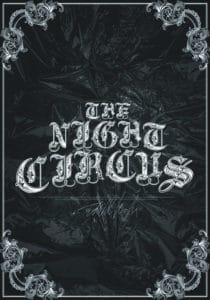 The nine-minute short film The Night Circus runs without any dialogue, relying instead on a story told entirely through images and mood. It takes incredible patience, foresight, and talent to craft something devoid of spoken word in our sensory reliant culture and The Night Circus is the resulting achievement by director Eskild Krogh

The Night Circus begins as enigmatically as it ends (thus warranting multiple viewings). Two men transport a dead body in their car to a secluded forest deep beyond the pines. One of the two men pulls out a card– that looks like it belongs in a manuscript of Medieval origin– that reads: The Night Circus across the top and You Deliver, We Collect along the bottom.

Going further with the film’s plotting would ruin the experience but The Night Circus, directed by Krogh and written by Mads Zaar Riisberg, is quite a feat. The film’s direction is immaculate. Wide panoramas are seldom used, opting instead for tighter shots that obfuscate the world we are presented. We are shown two men, in media res, removing a wrapped-up body from a residential home. The events that transpire appear to take place on the fringes of the world, hidden from the public view, somewhere between night and day, and the camera shows just that through its close shot composition. 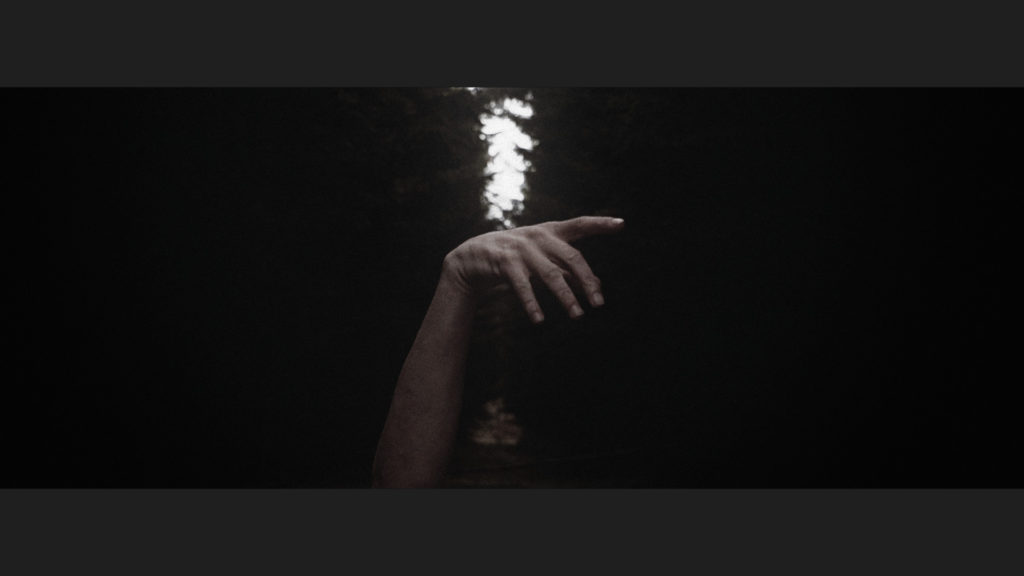 Reaching for Meaning; ‘The Night Circus’

The film is accentuated by its riveting and compelling score that beckons the viewer to inch closer and take a look at this bleak world. As far as looks go, the cinematography of the film is astounding setting up a grim mood amidst the backdrop of dark pines that encroach on our characters– the atmosphere feels icy and there’s a nagging feeling that something hides in the edges of the frame. The Night Circus is an enigmatic delight and quality piece shrouded in mystery and intrigue that will surely drag you back in for another view.

Check out the short Danish film. The Night Circus is produced by Mikkel Jensen and stars Kim Sønderholm and Eske Skafsgaard Hjorth.