The found footage genre continues to be an evanescent force revealing few symptoms of fatigue that most fads, by now, would start exhibiting. But with films like Lilin’s Brood the genre continues to surprise and enliven the genre exploring uncharted themes and subjects while dabbling in crafty methods of execution.

Before I go on with Lilin’s Brood, let’s talk about the lengthy process of success within the found footage genre and its history. The genre’s history and success is protracted and one that took decades to finally find its success. The two first and most important films to be released in the genre are separated by a 20 year gap (Cannibal Holocaust, 1980 and The Blair Witch Project, 1999), while the last, before the genre found success as a separate genre, Paranormal Activity, 2009 is separated by a 10-year gap and considered the progenitor for the success of the genre, which continues to thrive today. 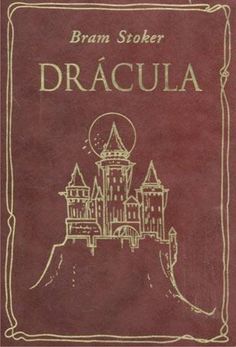 So, where does the idea of passing the fictional within the framework of the real come from? Well, it has a horror origin– not surprising– but it dates back to the 19th century, and not within the medium of film, but the written word. Bram Stoker’sDracula (1897) begins, with an editor’s note that establishes the “realism” of the story. The book is told primarily through journal entries from Dr. Seward’s diary and Jonathan Harker’s journal. However what is interesting is not that the book is compiled like “found diary/journals,” but that the book’s epigraph that precedes the book itself, jotted down by an unknown editor, thrusts everything into motion, and not the journal entries themselves. What this editor’s note does, is set the tone, and implants an idea in the back of the mind of the reader, that the compilation of the book is not a concoction from the mind of Bram Stoker, but instead of an unknown figure that has compiled the evidence of vampiric tendencies for one to read in terror. Here is this epigraph:

“How these papers have been placed in sequence will be made manifest in the reading of them. All needless matters have been eliminated, so that a history almost at variance with the possibilities of latter-day belief may stand forth as simple fact. There is throughout no statement of past things wherein memory may err, for all the records chosen are exactly contemporary, given from the standpoints and within the range of knowledge of those who made them.“

This epigraph is all but familiar in the found footage genre, where similarly, films state that what we are about to watch is in fact an unfortunate series of events that have befallen on some poor souls.The rest goes without saying. It wasn’t until nearly a century later, that Cannibal Holocaust independently made by director Ruggero Deodato was released– to much controversy inspiring an investigation as to the authenticity of this “documentary” and the whereabouts of the cast and crew (who were supposedly dead according to the film)– that the genre was really born. 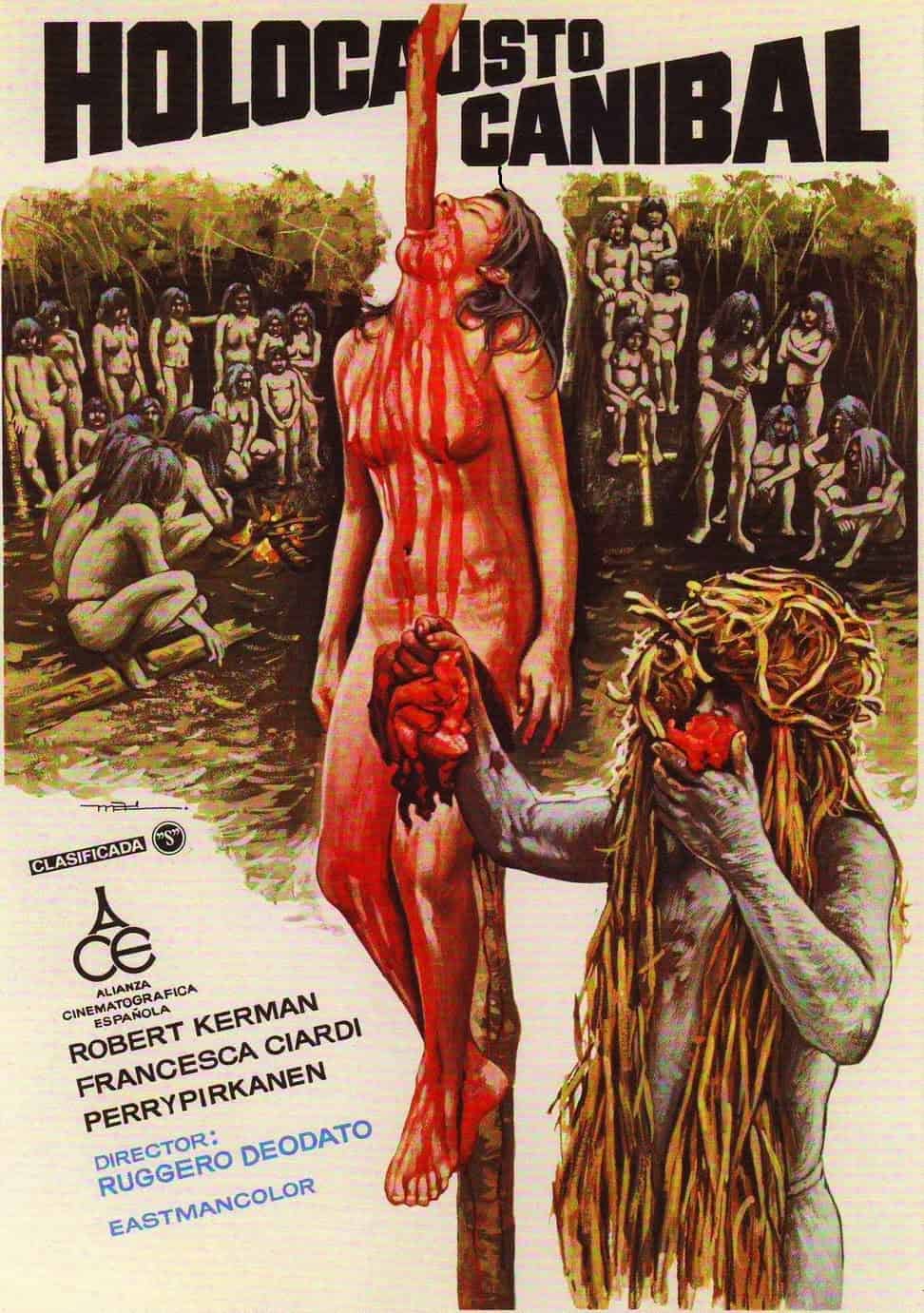 It would seem that perhaps there is an inherent reluctance in parading a movie as the “real deal”– especially one dealing in the horror genre, where it has found an appropriate home– that would be cause for concern, when it’s actually not. The genre practically laid dormant until nearly 20 years later when Daniel Myrick and Eduardo Sanchez would capitalize with their film The Blair Witch Project made for around $60k. Yet, despite its success, another film would not rise to the occasion and be as impactful for another decade until the arrival of Paranormal Activity

This is what I would describe as the diverging line in the tenuous history of the found footage, for two reasons. For starters, both Cannibal and Blair Witch were shot on film and secondly, involved either film students (Blair Witch) and/or a documentary crew (Cannibal Holocaust), whom had experience in filming and technique– at least to some extent– were involved.

With Paranormal Activity, amateurs took the helm, unrefined with rudimentary knowledge of camera usage, recording “proof” of paranormal doings, through quasi-security systems (that is not to say that the films themselves were not being made by filmmakers who understand the craft more than their characters). After the success and phenomenon of Paranormal the genre seemed to inspire a slew of cheap digital productions, where it’s visual imperfections, are a style to be embraced as a result of the genre. More on this later.

Nevertheless, the film of the hour, Lilin’s Brood, is the newest entry in the found footage genre. The Lilin’s of old, from the times of ancient Mesopotamia, demons of the night ready to inflict pain and torture on unsuspecting and naive men, make their mark in P.W. Simon and Artii Smith’s ambitious film, taking on a multifaceted and layered look at the found footage genre. 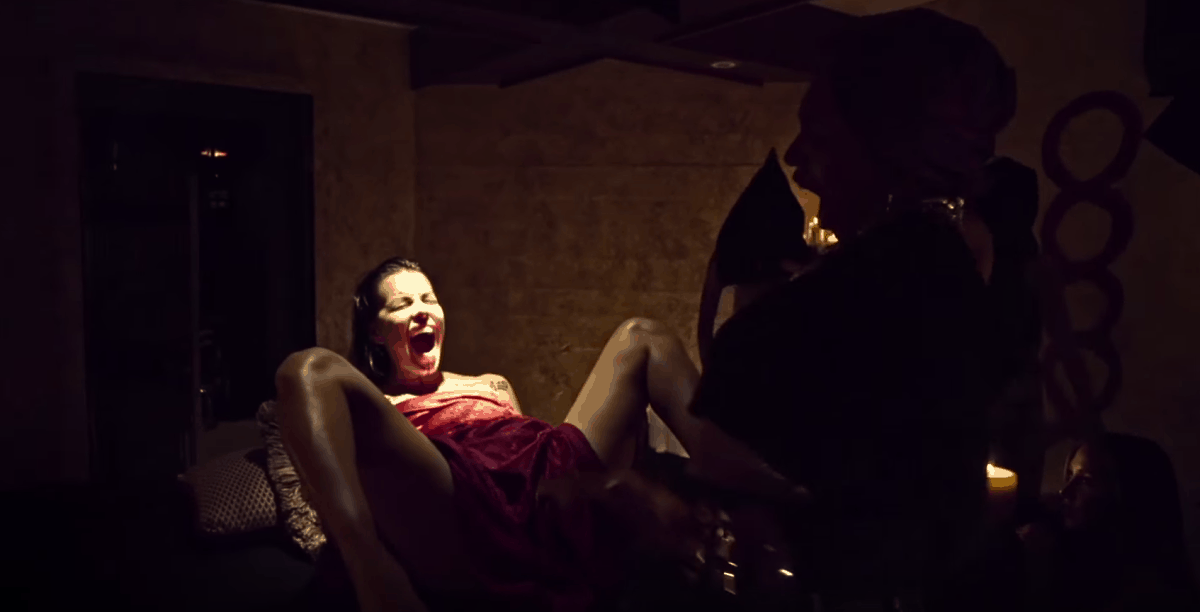 Lilin’s Brood follows an organization known as W.H.I.S.T.L.E.(We Hear In Silence The Lies Everywhere) a group of investigators and documentarians in search for the truth (think of it as a millennial proactive grassroots X-Files). The film begins with interviews of individuals who have lost someone under strange circumstances. The group is after some answers and they believe that dangerous forces are behind the strange disappearances and are not misled by mislabels from the police, like “runaways.” They know there is something behind the strange ephemeral disappearances and they aim to get to the bottom of it all. The diverse, multi-racial group drive around in a decked out RV that both houses them and serves as their workstation. As they head to a brothel, that may have answers as to the whereabouts of the missing men, on the way there they end up running over something, stalling them in the process. But as fate would have it they end up not too far from the brothel they were looking for anyway. This is where the strangeness and the answers they were looking for reveal themselves in terrifying and thrilling fashion.

Part of the reason, why I brought up the point of departure between pre and post-Paranormal Activity was to illustrate a point, which I only hinted at but didn’t fully elaborate. That is, that there is a tendency for these type of films to come-off as lazy, with a total disregard for the art of cinematography and mise en scene, and not to mention a lack of creativity. However, Lilin’s Brood, adds varying degrees of perspectives through the use of micro-cameras as well as traditional prosumer cameras used in found footage. Although, it is found footage, there is still careful direction from the filmmakers, and a rare ability to not just incorporate elements from narrative fiction but also, improvisational documentary techniques. The film adds layers of perspectives and depth, to a film, that on its surface appears as straightforward found footage. The film adds another layer of depth through its meticulous production design (Jessica Lamb) and mise en scene, which relays a bevy of visual information and cues. 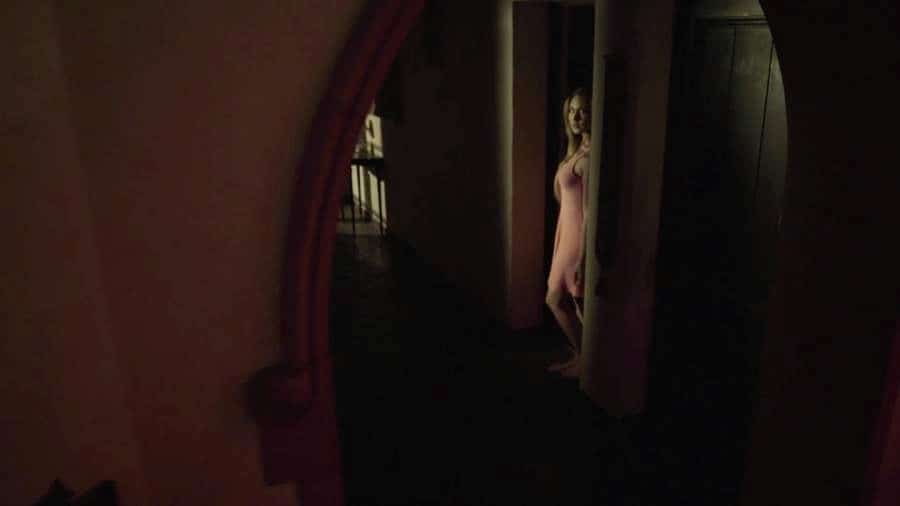 Lilin’s Brood sets up an atmosphere of uncertainty taking its time before revealing what is housed in the brothel. There is something that is definitely off, and the crew must solve the mystery at hand– for their sake and that of the missing. There is something clandestine in every room and in every woman they meet at the brothel, so you never know what to expect. The film’s atmosphere and subjective view, offer a few scares that work, because of its blase nature towards what it captures– at times in the distance or within the shadows, something may lurk, adding a shade of believability. The film is a slow-burn that leads to an explosive and intense finale, that manages to go where other found footage films have never gone before.

Review: ‘We are the Flesh’ is Explicit, Evocative, and Mesmerizing
February 6, 2017