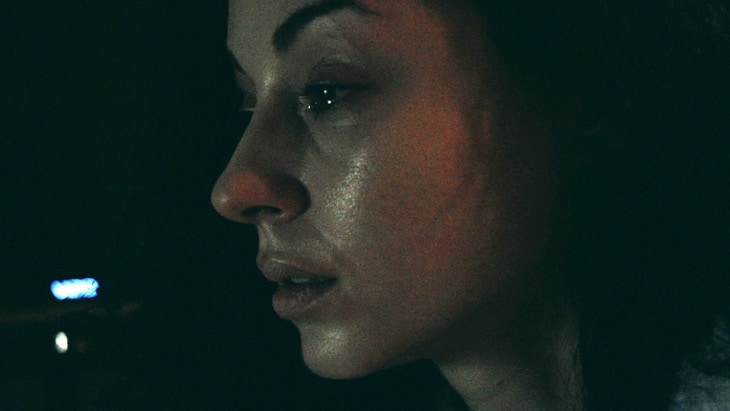 New York based indie filmmaker Mike Turney recently released a new trailer for his short film Normal. The film stars Nicola Fiore as Pingo, a bartender with an addiction to sex combined with sensory deprivation. When she reconnects with an old friend, it seems as though everything might change, but when she is stalked by a mysterious man and a frightening affliction, the twisted secrets from her family past begin emerging. The film also stars Jodi Ferguson, Hunter Kohl and Robert Barnes, with Lisa Forst created the makeup FX. 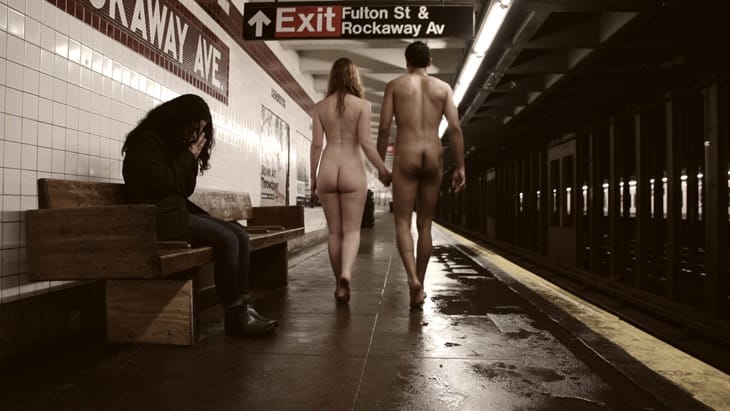 Much of the film remains a mystery, as there is next to nothing available on the internet. Even the directors face is covered by a duct tape mask at most festivals. By keeping most of the film a mystery, Turney ensures that every audience member will learn about the film at the same time, leaving few with predetermined thoughts and ideas about it going into the theater. This only adds to the intrigue of an art house film, which has already garnered much attention.

Normal had its world premiere on December 5th at Australia’s A Night of Horror FilmFestival, which was accompanied by another of Turney’s short films, The Little. There is no word of an official release date for Normal, but we will keep you up to date the best we can. 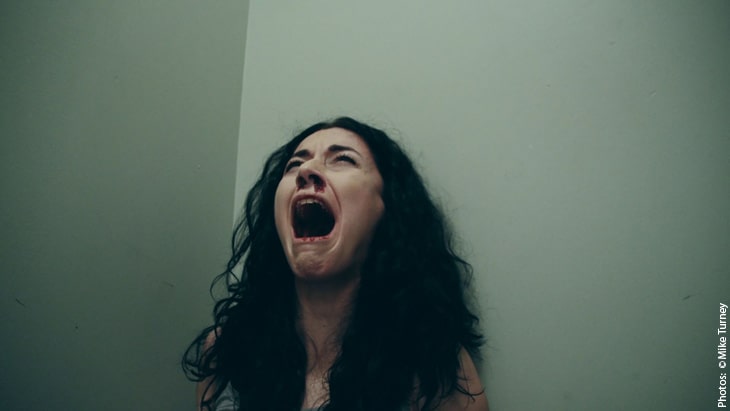