With the news that Halloween Returns is not happening, filmmakers Marcus Dunstan and Patrick Melton, the team that brought us The Collector and The Collection, have a new story up their sleeves. The Neighbor sees The Collector producers Brett Forbes and Patrick Rizotti, and star Josh Stewart team up again to bring another set of scares. The catch here is that the film is already completed.

The Neighbor, written by both Dunstan and Melton, directed by Dunstan, is a crime thriller set in Mississippi where a man discovers a dark and dangerous secret about his neighbor. The film is set to star Alex Essoe (Starry Eyes, Tales of Halloween), Bill Engvall, Ronnie Belvins (Fear Inc., Seven Psychopaths), Jaqueline Fleming, and Luke Edwards (True Detective) along side Josh Stewart.

Here is a brief synopsis about The Neighbors:

In the town of Cutter, most people keep to themselves. But when John (Stewart) comes home to find his girlfriend missing, he sneaks into his neighbor’s house, finding his girlfriend and several other kidnapped people tied up in the basement. When the neighbor comes home, John is forced to get out of the house alive and lead the group to safety.

The Neighbor is currently in post production with Fortress Features and Salt Company International. 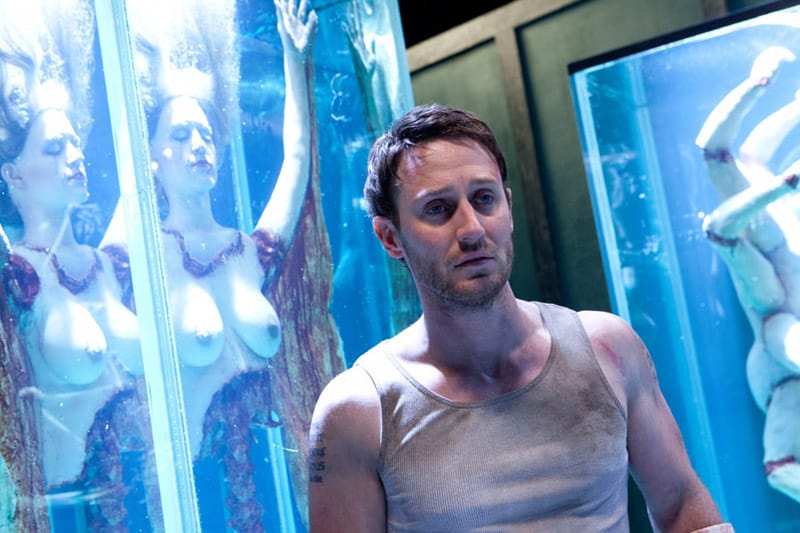 It is an interesting force at work here, one which we here at WAIH prefer. No doubt people have had mixed feelings about the Halloween reboot. As great as it would have been to see Michael Meyers grace the big screen one more time, it would be better to get a new original story. There are already enough Meyers films to keep us feeling paranoid and afraid for ages. Both Collector films are incredibly original and unique, it seems more enjoyable to us to see them come up with a new story and new characters. No doubt Dunstanand Melton would do a great job at bringing back the masked murderer, but there is just something about this new project that has us intrigued. First off, it is almost done, and we have not heard anything about it. There was a small announcement about the film back in 2013, but all quiet since.

The cast list looks exceptional, so we are excited to see The Neighbor when it releases later this year. As always, we will do our best to keep you up to date on this project. 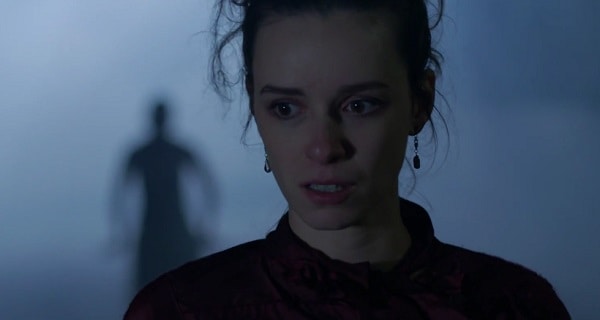 Indulge In An Afternoon Of Music And Prose With Zombie Joe
January 2, 2017