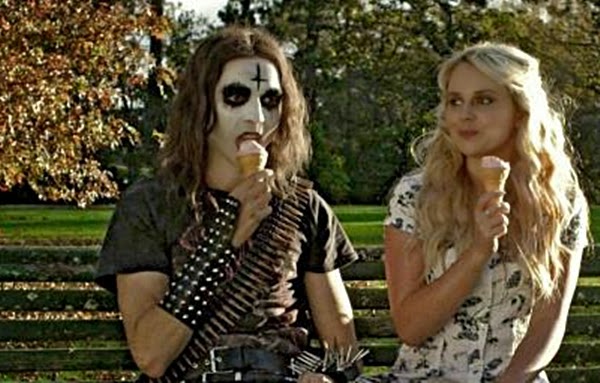 Mere months after the release of indie horror metal mashup Deathgasm comes awesome news from their camp. New Zealand filmmaker Jason Lei Howden returns to the zombie mayhem with a sequel to the VOD success.

Back in October, the horror community saw the release of an out of this world, gory, exploitation film called Deathgasm. The first film in the series, which we are assuming is now going to be a series, tells the story of two teenage boys who unwittingly summon an ancient evil entity known as The Blind One by delving into black magic while trying to escape their mundane lives.

The original Deathgasm provided gallons of blood and a lot of fun. Across the world, the film was reviewed very positively. Director Jason Lei Howden has been pushing for a sequel since the original conception, on the one accord that the first becomes successful. Fans have demanded a sequel as well. JoBlo‘s Arrow In The Head stated that he wanted a sequel from the moment the end credits rolled.

According to his Instagram, the director has just completed writing the script for Deathgasm Part 2: Goremageddon. The name of Deathgasm alone was enough to get us interested, now with the added Goremageddon you have us hooked! The announcement came via a posting of the cover page which you can see below. The caption that followed provides a little bit of insight into the wild mind of Jason Lei Howden 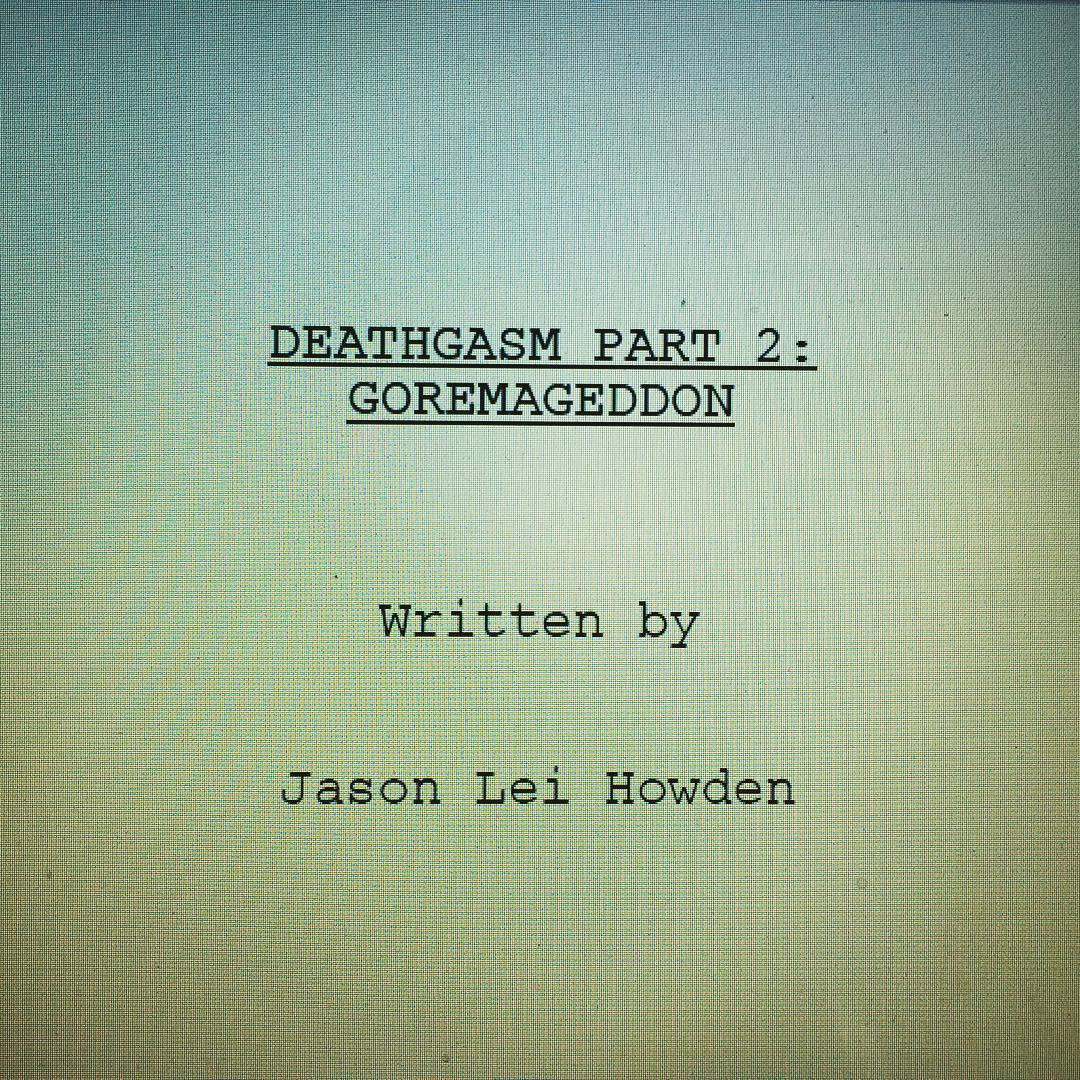 “So I just finished this. There is literally more gore in the first 10 minutes than the entire first ‪#‎deathgasm‬. If you kinda liked the first, this will make your head implode. If you thought the first Deathgasm was puerile, juvenile, and dumb then Goremageddon will melt your face off and force you to barricade yourself inside, safe with some Terrence Malick and Coldplay”

We Are Indie Horror cannot wait. In the meantime be sure to check out their social media links below for all the latest updates. If you have not seen Deathgasm yet, what are you waiting for? It is currently available on all VOD platforms and will be on DVD and Blu-ray on January 5th.

Mike Turney’s ‘Normal’ is as Intriguing as it is Mysterious
December 14, 2015