This week’s featured fear maker was born in La Paz, Bolivia, and was raised in the USA. Anthony Stabley mostly works as a production designer with previous credits on notable projects such as Prada To Nada, Formosa Betrayed, and In Plain Sight and Dirty. Anthony Stabley also has dabbled in Art Direction for Stigmata, White Oleander, and Todd Haynes’ Safe. Anthony also has been a part of the FX team for Terminator 2: Judgment Day.

Anthony’s main inspirations come from such classics as The Omen, Roman Polanskis’ Rosemary’s Baby, and modern films like The Pact and Martyrs. For Anthony, horror should be believable. Once you stop thinking about it as a film and start to empathize with the pain in which the character feels, that is when horror is at it’s best.  Horror goes beyond physical pain for Anthony. He would argue that films like Requiem For A Dream and Black Swan should be categorized as horror due to their deep psychological and jarring moments.

As a writer/director, Anthony Stabley has been working on his newest project entitled Everlasting

“A high school student must retrace the past in order to the truth behind the murder of his girlfriend. The film mixes past memories, real time clips and lush pictorials to present this non-linear story.” 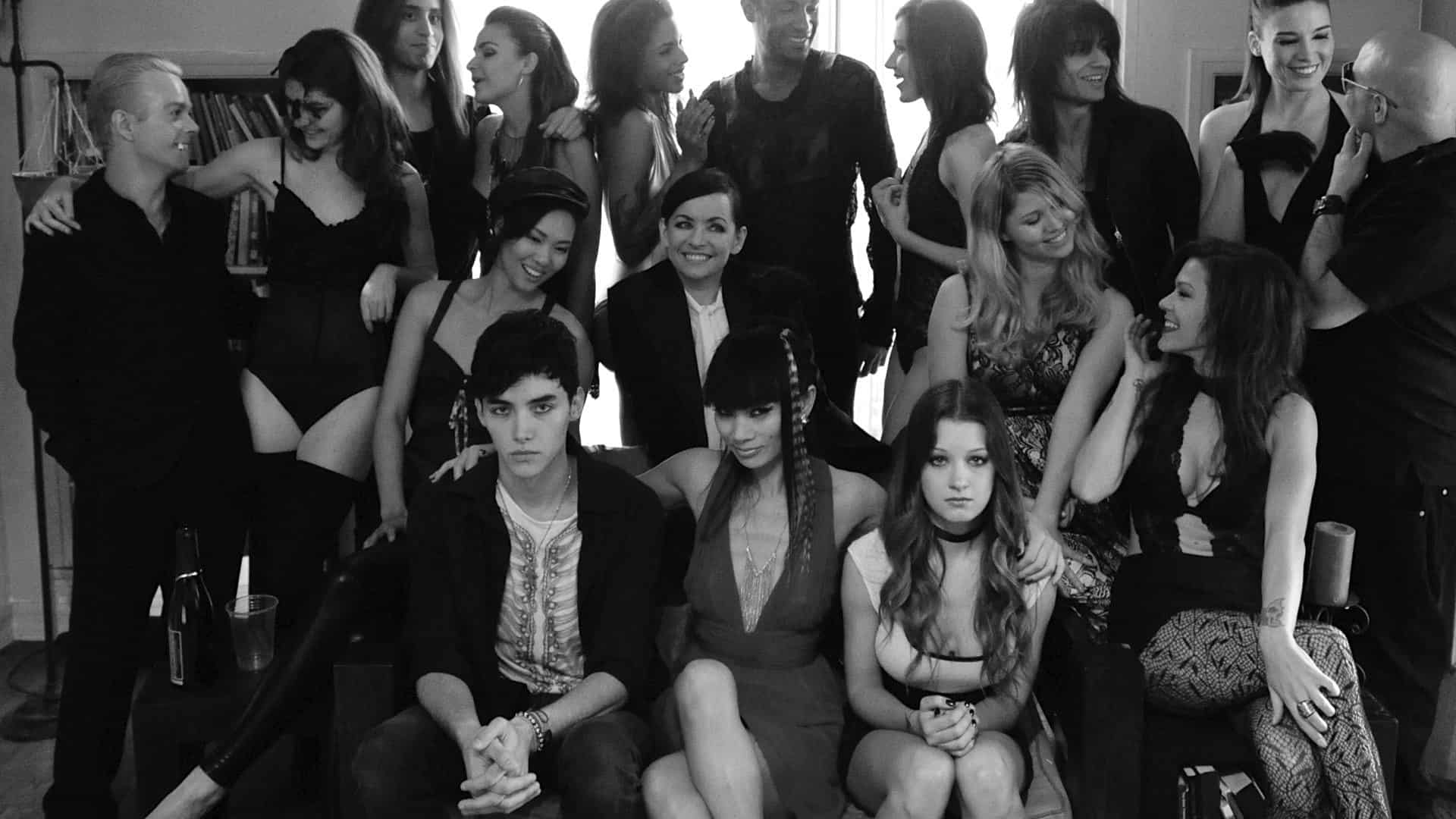 On their website, Anthony says, “Everlasting is about both the Beauty and the Darkness that are part of our daily existence. And though it is often true that the darker side of life can be quite enticing, it is the beauty of unconditional love that carries on forever.”

Be sure to check out the trailer for the film on the website (www.everlastingmovie.com), and join in on the discussions about Everlasting on Facebook 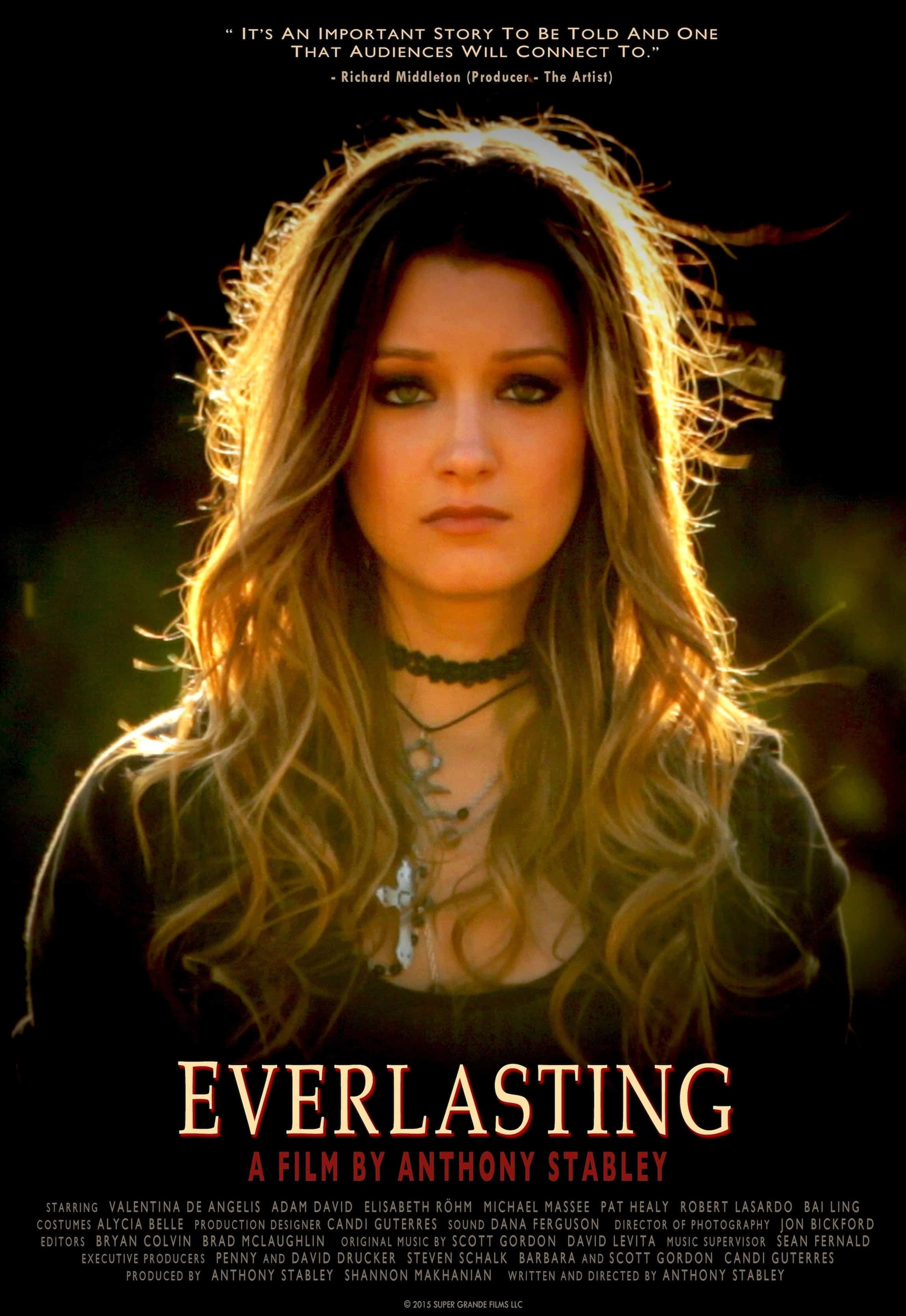