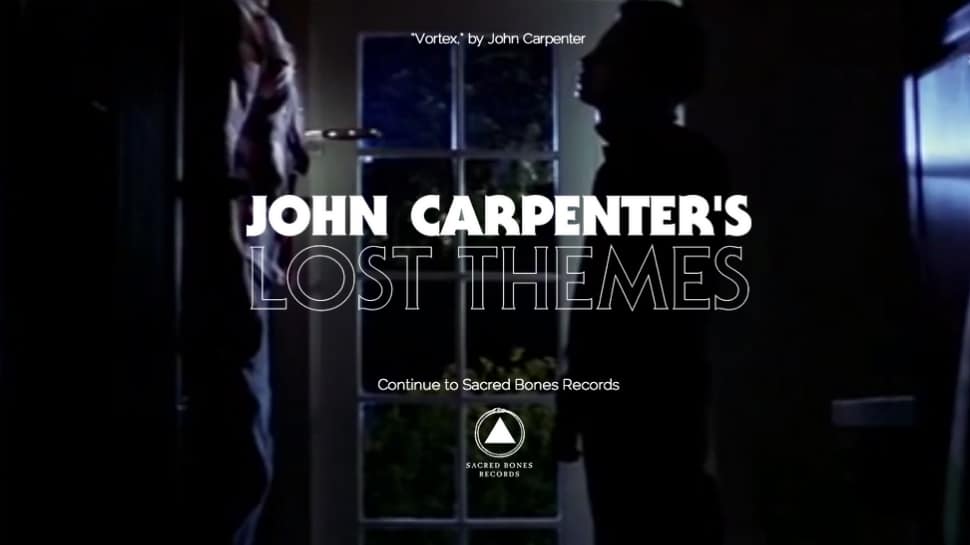 Legendary horror FearMaker John Carpenter surprised fans last year when he released his debut musical album Lost Themes. The album included past works that John had written and recorded over the years that never made it to any film. It is no surprise that Carpenter writes his own music, with the Halloween theme forever stuck in the heads of thousands of horror aficionados. John Carpenter has recently announced that he will soon release a second installment of Lost Themes in April.

The first Lost Themes was filled with dark and wonderful tunes that transported it’s listeners to new worlds. The new album is expected to do the same, with new material that John has allegedly had for quite some time. According to interviews, John had quite a bit of music left over after releasing the first Lost Themes album, and that a second one was imminent. Once again recorded with his son, Cody Carpenter, this time they were joined by his godson, Daniel Davies (the son of rock legend Dave Davies of The Kinks). Unlike the last album, which was recorded over a long period of time from recording booths across the globe, this album was actually recorded in one place. This means John and his team would have more communication, which means more complex and interesting music. 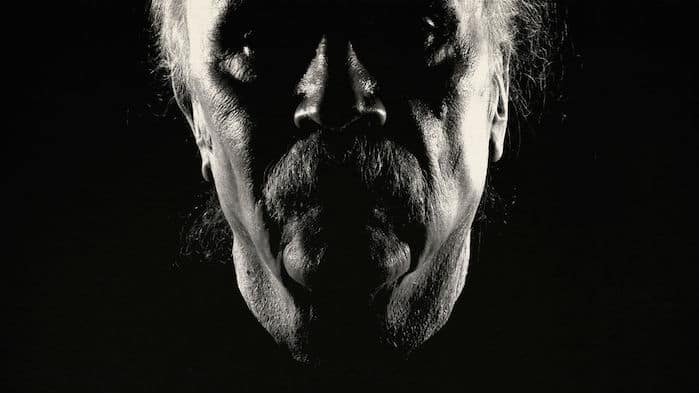 Ever since the Halloween soundtrack, fans have been asking for a John Carpenter album. Now that we are awaiting his second, it is only right that we ask this question; when will other composers release their own albums? There is no doubt that soundtracks, when done right, are magical. After viewing the success of the first Lost Themes, and the current buzz about the second one, when are people like John Williams and Hans Zimmer going to release their own original music not connected to films. Maybe it’s time for these composers to have their time in the spotlight once again, and let the pop band musician wannabe’s take a break. Orchestral music has not been in the mainstream for quite a while, but a resurgence stemming from film soundtracks is just the way to go. People like John Williams and Danny Elfman have already been successfully playing live shows of their music, and John Carpenter is soon to follow. This movement could bring the orchestra back to the mainstream music scene, which would be quite entertaining.

Lost Themes 2 will be released on April 15 via Sacred Bones, with tour dates set in Europe. North American dates should be announced soon. Take a look at the new artwork for the album below and let us know what you think.