When is someone considered a filmmaker? Is it just a title reserved for writer or directors, or can grips and PA’s be considered filmmakers too? After all, film making is a team sport, and without the support of the entire cast and crew, nothing can get done. This week we are featuring a FearMaker who has several years experience working on TV and film, and is just now getting ready to release his first short film. So the question is, did he cross the threshold of “filmmaker” when he began to work on his short, or has he been there this whole time?

Mark J Parker was in Moorestown. New Jersey, when he first picked up the camera. Making short movies with family, friends, and neighbors, Mark found a great community to explore and create with. He was six years old when he first experienced Nightmare On Elm Street which spawned a life long obsession with the genre creating yet another avid horror lover. At 19 years old, Mark packed his bags and made the move to New York City, where he set his goals to work in anything entertainment or media. Whether it be acting or public relations, as long as he was working he would be happy. Mark graduated from Fordham University early, all while maintaining internships with companies. Due to his internships, he was easily able to find freelance work within film and television preceding college. 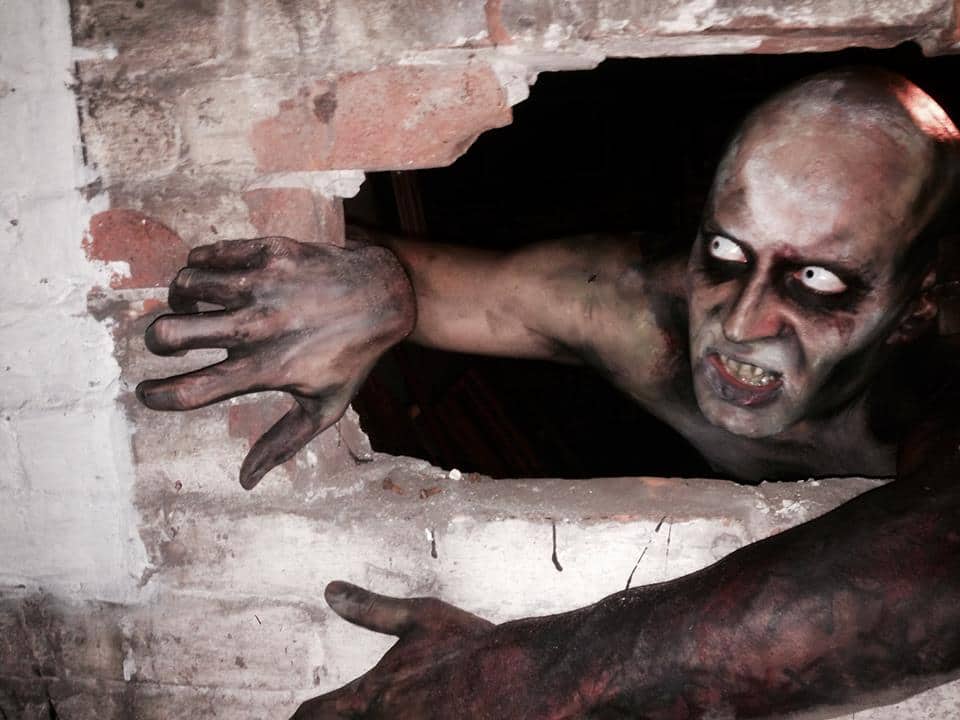 Mark‘s writing and directorial debut will be his short film Sticks. This will be the first “professional” narrative Mark is making to submit to festivals, although he has been playing with a camera since childhood.

Four college students reunite on a summer night at a house in the woods. As they tell scary stories around the campfire, the line between imagination and reality blurs, and they get the feeling they may not be alone on the property.

Originally written in the summer of 2006, after a road trip through Pennsylvania where Mark was hit with a spark of inspiration. He was to write a horror/thriller/dark comedy about a road trip gone awry. Over the years, Mark would hone his script making it tighter and stronger. Channeling inspiration from filmmakers like Wes Craven and Michael Hakene, Mark made sure his script was the best it could possibly be. Then in 2010 while studying producing at NYU’s School of Continuing Professional Studies, he learned about budgets and copyrights, which helped him create an actual budget for Sticks, and set the wheels in motion to produce his film.

He originally planned to shoot Sticks as a feature length film, but after the all too true realization of how much planning goes into a feature, Mark decided it be best to shoot it as a short film first. With the decision made to shoot his short film over a weekend in late August of 2015, Mark began casting his roles. With the help of some friends he was able to find talented actors to bring with him to Maine to shoot Sticks. With his cast and crew set, as well as a location secured from a friend’s mom, he was ready to make his film. 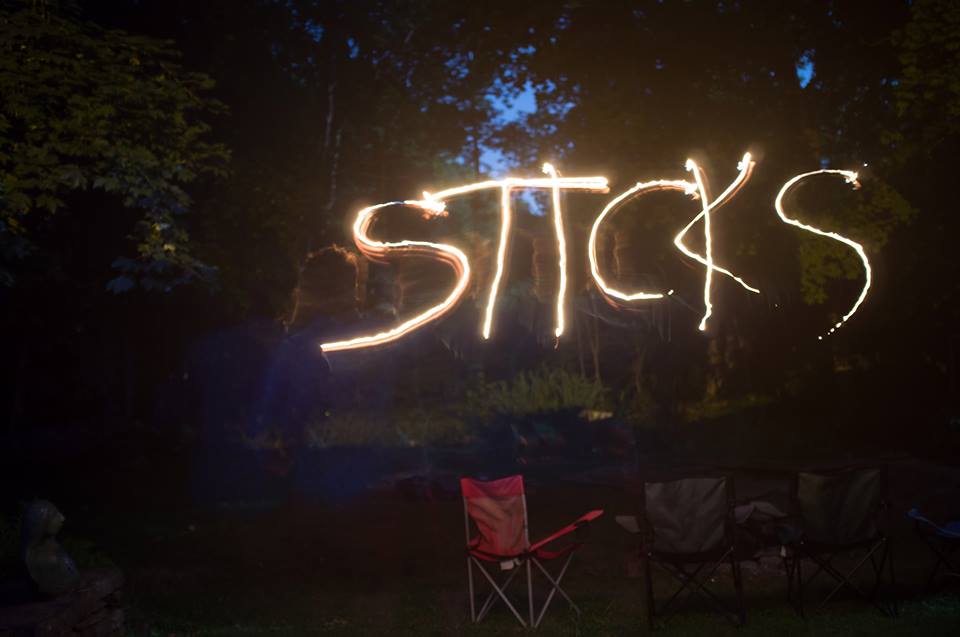 No production would be complete without a few setbacks, and Mark had his fair share. From letting his AD go on the drive up to Maine to an increasingly bearing lack of time, nothing was able to move Mark as he worked to shoot his film. He wrapped successfully and began working in post.

Mark’s goal is to show his film to as many horror fans as possible. Sticks is almost complete and is currenlty screening to small audiences. Although this will be his first actual film, Mark has been working behind a camera since childhood. Being a filmmaker isn’t only pumping out films, but having the heart and passion to want to tell stories. Making films for the sake of making them is the true calling of a filmmaker, and that is exactly what Mark J Parker embodies. We look forward to watching Sticks and everything else that comes out of the mind of Mark J Parker