My name is Rob Stanley, I am based on the Sunshine Coast in Australia. I am an artist who specializes in all things dark and macabre. I have created many works from fine art to concept artworks, VFX, and advertising design for feature films and large corporates.

The only formal training I have as an artist is a trade in signwriting and graphic design. Everything else is self-taught out of the passion for creativity.

I think my love of horror and related things began as a young child. I used to look at old heavy metal album covers in record stores utterly transfixed by the artwork. It had the ability to take me to a weird and awesome place in my head, unlike anything else save music. I used to practice drawing skulls and monsters as a young kid, much to the dislike of my parents, but I persisted.

As I got a bit older I was introduced to horror films. At first, I was terrified but fascinated at the same time. The terror soon gave way to the only fascination I fell in love with, the grittiness of the old 70s and 80s films.

My artwork began to mature as I reached my 20’s and I got a taste for the fine arts, especially the dark side of the fine arts.

Classic artists like Goya took me into other worlds, and more modern artists like Giger dug deep into my psyche and I couldn’t get enough.Writers such as Poe and Lovecraft also take me on dark journeys and are often inspirations for the mood of my work.

Finding work is a tough one! The internet has made the world a much smaller place, which is awesome, but it has also saturated the market with thousands upon thousands of extremely talented individuals all paddling the same boat, which makes it extremely difficult to stand out in a very noisy environment.

Advice for the Community:

Do what you love. Never let go. 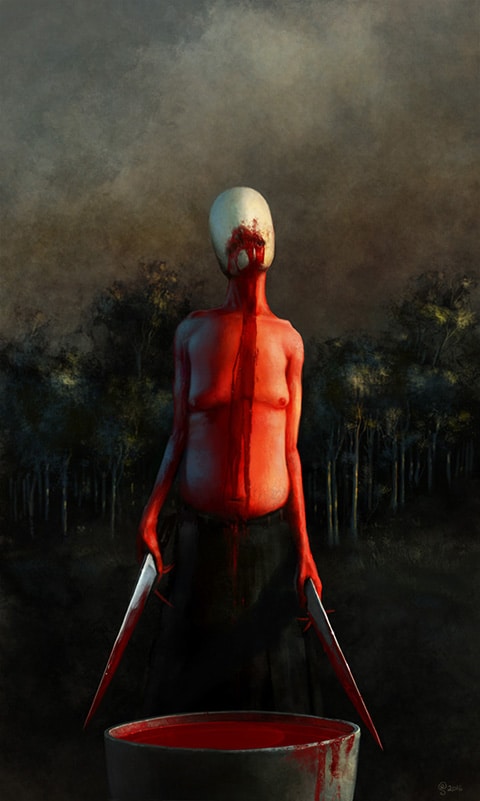 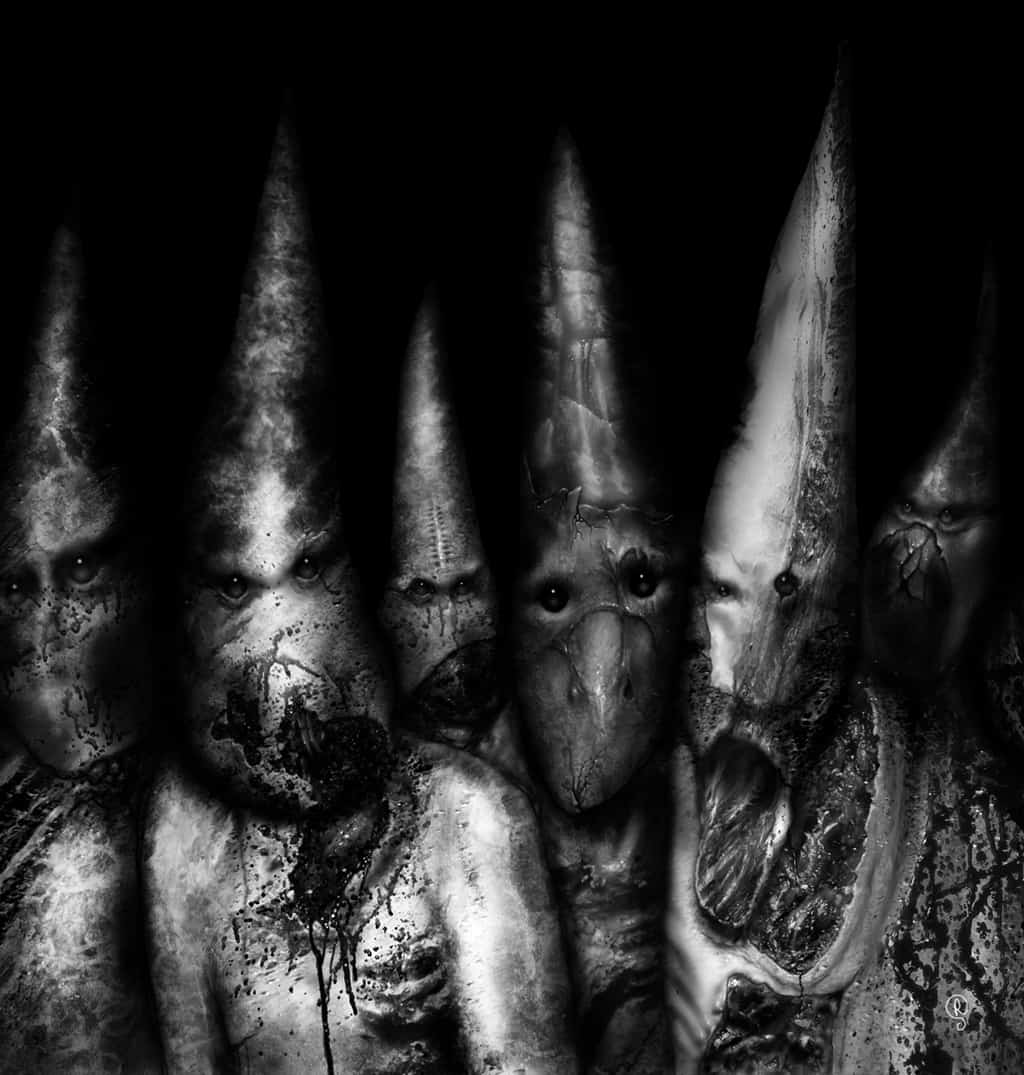 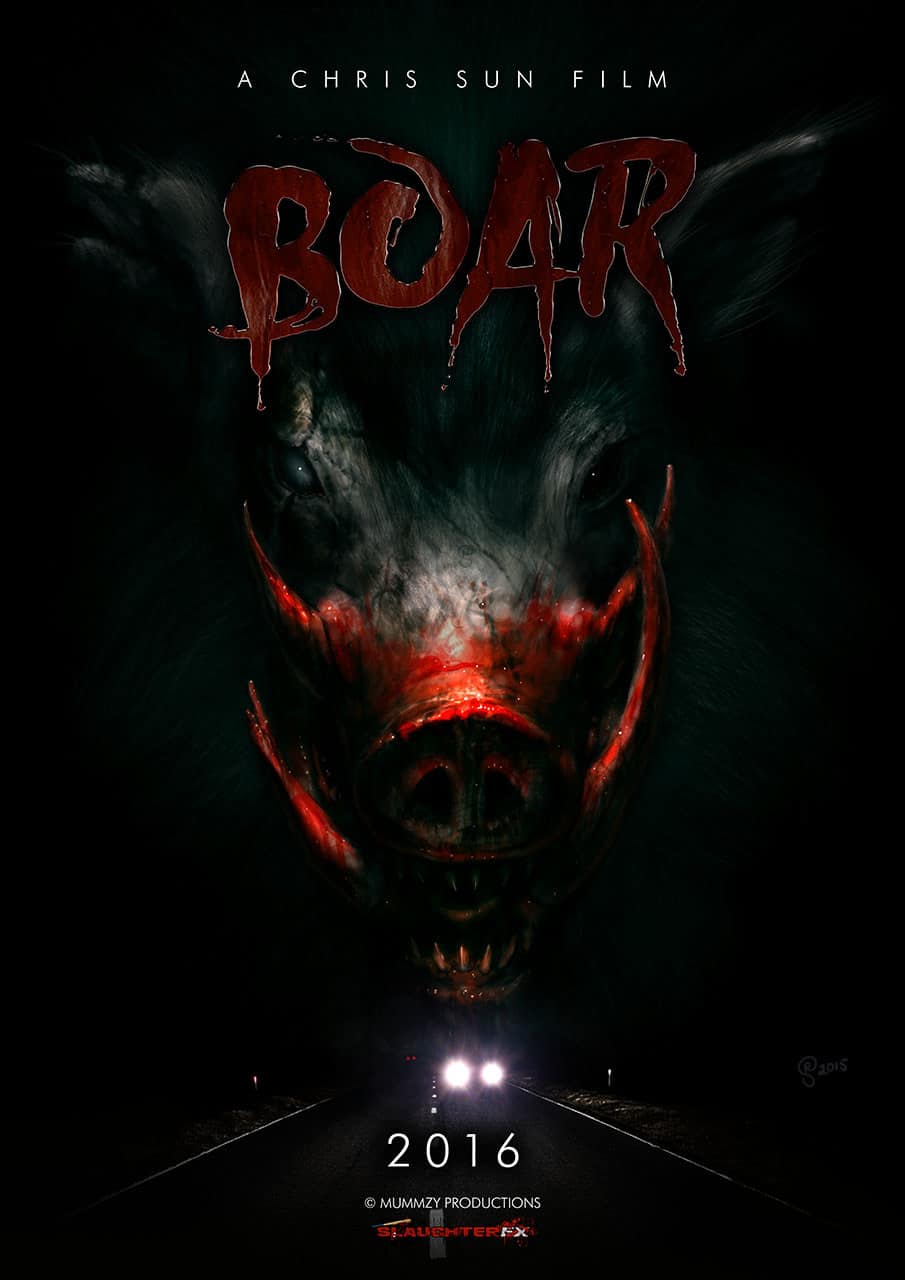 Save Lost Souls And Experience The Bayou At Red Lantern Escape Games
May 11, 2017