We Are Indie Horror has been given word about the 15 second horror challenge. The concept is simple, create a 15 second horror film and submit it online to be judged by celebrity judges. Contestants can submit as many nightmares as they can dream.

The quality does not need to be anything professional, they are just looking for scary. Shoot it on your iPhone if you don’t have a nice camera. Edit with iMovie if you are not a professional editor. Just make it terrifying in 15 seconds. 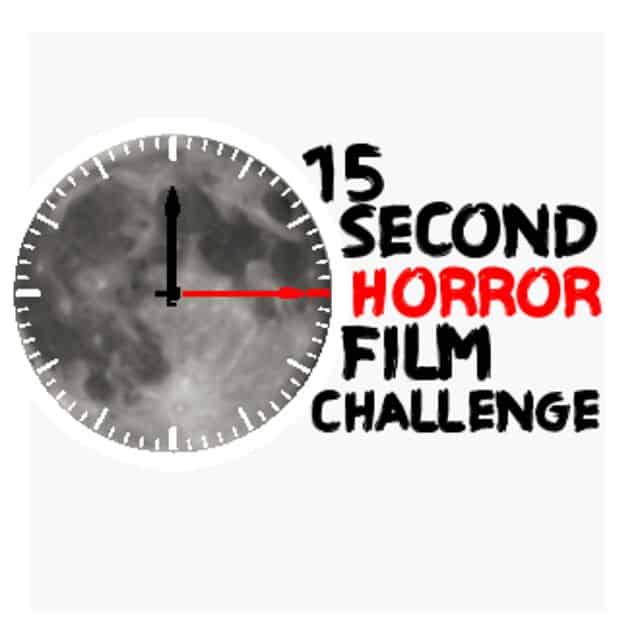 Per their website, they said you retain all rights to your film but allow them permission to upload to their official YouTube channel and their website. You can submit your works through the official website or on Film Freeway. The deadline is October 21st, 2015. The film must be 15 seconds flat. Upon submission, include the title to your entry and the (extra) short film’s full credits in the description, or send a separate text file. The premiere is on this coming Halloween!

Stay up to date on all things 15 second horror by checking out their  Facebook page.  The 15 Second Horror Film Challenge is executively produced by the Canadian-based writer, director, and producer, Andrew J.D. Robinson of WORKOBEY FILMS

So join in today! Let We Are Indie Horror know if you submitted one and we will show the community. Share your work.

Zombie Joe’s Is Offering A Glimps At Death Itself In North Hollywood
October 11, 2016