This is the time of year where we sit down and reminisce about the time that just passed, and look forward to the upcoming year. As filmmakers, artists, writers, and more, it is important to look ahead at our careers and make sure that we set ourselves up for a successful 2016.

The New Years Resolution has always been an important part of people’s lives. Holding themselves accountable for ways to better themselves. We have compiled a few ideas for resolutions that we will be upholding for ourselves, and welcome you to join with us. 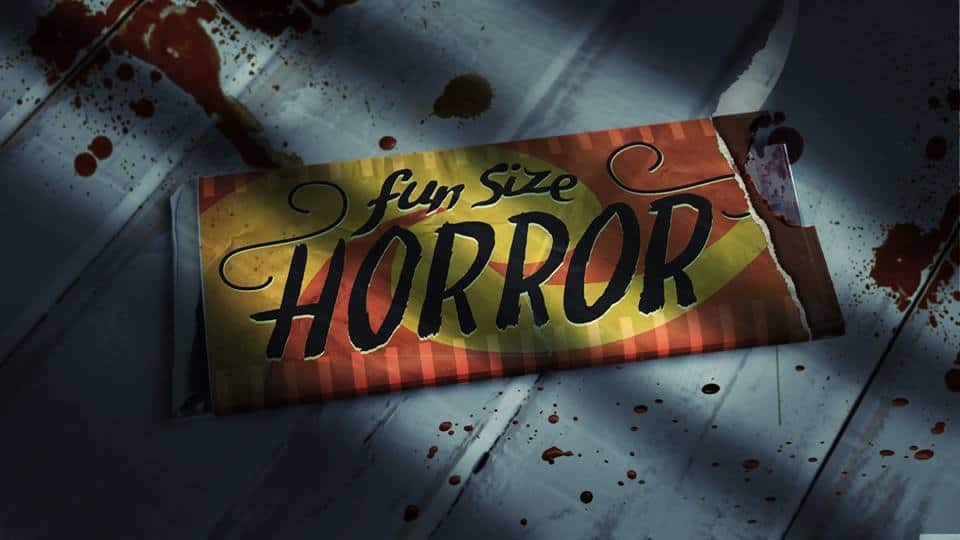 This seems easy, but it’s a good one. It is important to keep working and looking forward, no matter what. Making short films is an excellent way to hone your craft and become a better filmmaker. To write, shoot, edit, and release a short requires great diligence which is crucial to the entertainment industry. Get off the couch and take the advice from all the successful filmmakers and go make something!

Writing groups are filled with like-minded filmmakers and provide an open environment for sharing ideas. While working with such people, a new idea can be sparked or the missing part to a nearly finished script can be found. Within the film industry, talents wear many hats, so the writer to the left could be a gaffer or the writer on the right, an editor. A writing group could provide a crew for your next project. Groups can meet in person or online, and they can be big or small, amateur or professional. The  LA Filmmakers Group is a great example of how to network yourself and meet new filmmakers. A movie cannot get made with one person, a writer’s group turns the impossible to a reality.

As a filmmaker, watching new movies is essential to growing your craft and keeping up with modern trends.  By analyzing and finding mistakes or admiring a technical aspect could inspire the latest and greatest idea. As filmmakers, it is easy to succumb to your own work and forget to show your support for films in the theaters. The bigger the audience is for independent horror now, the better it will be when your project eventually hits the silver screen. To Keep The Fear Alive, businesses which show off the fear must be kept alive. 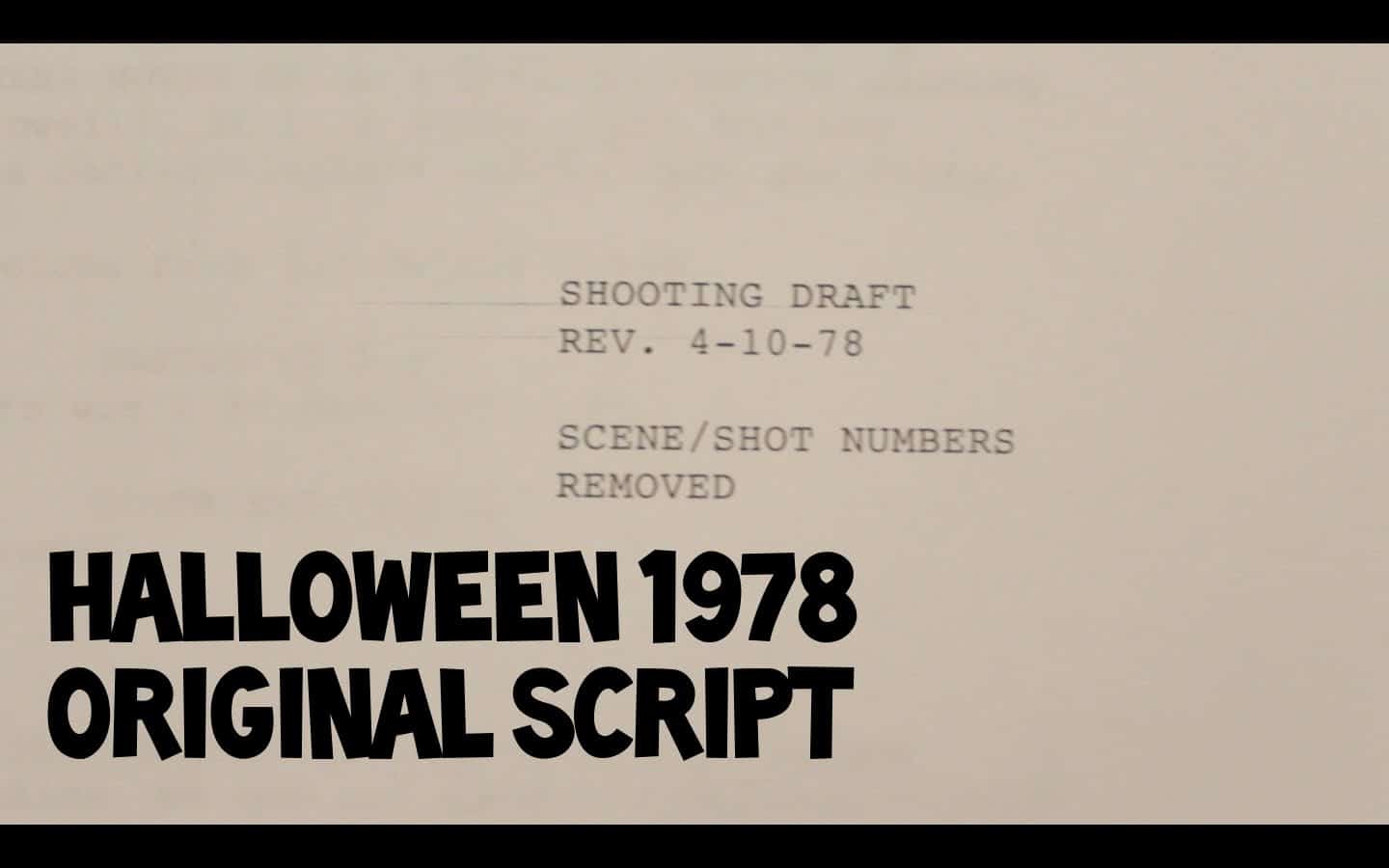 We have already mentioned a resolution to create a short, but short films can only go so far. A filmmaker’s end game is a feature film, so 2016 is the best time to start. Grab a pen, a sheet of paper and write out the full story; elaborating on every detail that comes to mind. After the treatment is complete, follow up with an actual script. Working a little bit on it every day and setting goals for yourself per week will yield a full feature script by December which will be ready to shoot by 2017! Nobody ever said making a feature film is easy or quick. Patience, persistence, and determination equates to successful career, so stop waiting for a sign and in the words of Nike and Shia LaBeouf – Just Do It! 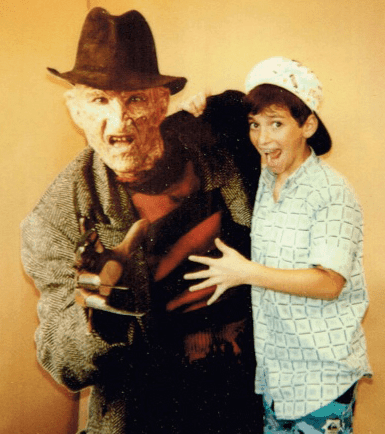 Writer’s all deal with a similar issue – writer’s block. There are moments when ideas just halt. A number of reasons can cause the hold up – personal or external. If troubles plague the mind, instead of wallowing in the thought, go outside and find it! Inspiration will not be knocking down the front door in a nice cardboard package, but beyond that front step. Finding the inspiration is crucial to creation. Although often difficult to find, it is not impossible to overcome the creative rut. Our advice, take a trip out of town or do something new. Inspiration comes from new experiences, not the same old routine that guides a day. 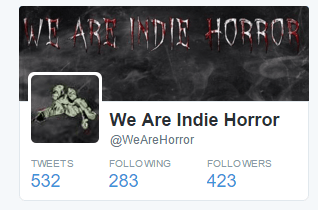 Social Media has become the number one news and information source for all types of consumers. Now more than ever it is important to get the brand or idea out to the world. Gaining more followers will inevitably be better for your project. Although many different types of social media exist and could be overwhelming, it is worth it in the long run. There is Twitter, Facebook, Instagram, Tumblr, etc. and there are different fans on all forms of social media. Not only is it the quickest and most direct way to inform an audience about a film, it is a great way to connect with the fans on a personal level. All social media form are great tools to rapidly increase exposure and without using those tools, growing can be mighty difficult.

Here at We Are Indie Horror, we have a mantra used between us; Create or Die! We never chose the life of an artist, the life chose us. We create not because we want to , but because there is no alternative. We strive to make something new every day of our lives and when the day comes that we did not create, it will be because we are dead. There are 365 days coming up in the new year, which means there are at least 365 chances to create something amazing.

Review: ‘Valley of Ditches’ A Sparse and Minimalist Achievement
July 22, 2016