Americans are very well aware that groups of teens camping in the woods is a bad idea; especially if they plan to do drugs and fornicate. From Camp Crystal Lake to Camp Arawak, intense stories about campsites have filled horror history. But the mysterious Finnish Lake Bodom trumps the stories you may have grown up with. Director Taneli Mustonen takes on true events which took place at the infamous Finnish lake in his newest feature film BODOM.

Lake Bodom has been at the center of Finnish lore since 1960, when four teenagers went camping at the lake and were brutally killed. Reports say they were killed with a knife, as well as a blunt object. There was only one survivor, who was actually charged with the murders, but was eventually ruled not guilty. The killer has yet to be found, making this one of the most interesting stories from the twentieth century. Lake Bodom is pretty much the Ed Gein of in-the-woods slasher movies.

An intense one shot teaser has been released for the film and you can check it out right below.

BODOM was co-written by Mustonen and producer Aleksi Hyvärine. It tells the following story:

Every camper’s worst nightmare came true at Lake Bodom in 1960 when four teenagers were stabbed to death while sleeping in their tent. As the years passed and the case grew cold, the unsolved mystery turned into an urban legend, a creepy campfire story passed from generation to generation.

Now, a group of teenagers arrives at the same campsite, hoping to solve the murder by reconstructing it minute by minute. As night falls, turns out not all of them are there to play.

Bodom looks like an old school slasher flick, which we at WAIH can really get behind. A lot of films claim to be based on true events, but this one really has some history to it.

Principal photography was completed in October, with a possible release next year. We will do our best to keep you up to date BODOM, but you can keep yourself in the loop by following them on Facebook. More information on the production company, Don Films can be found at their website. 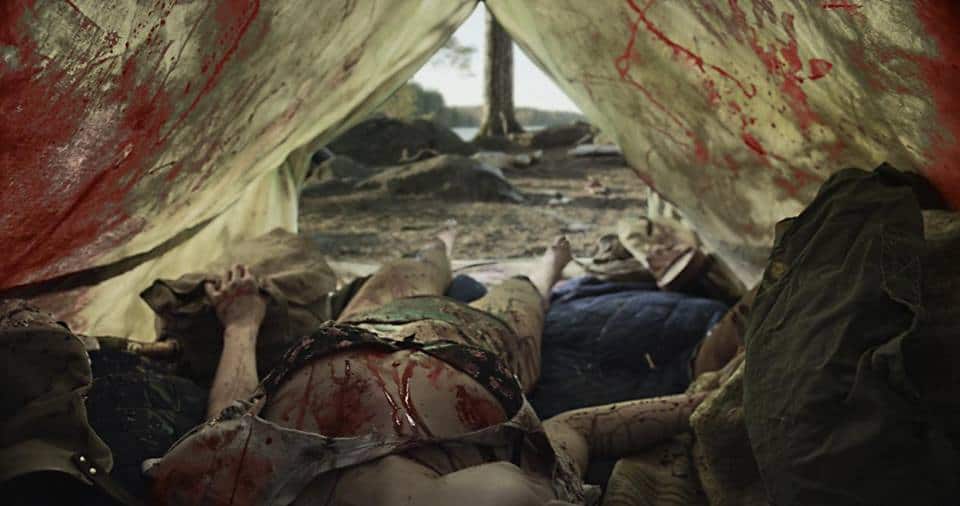 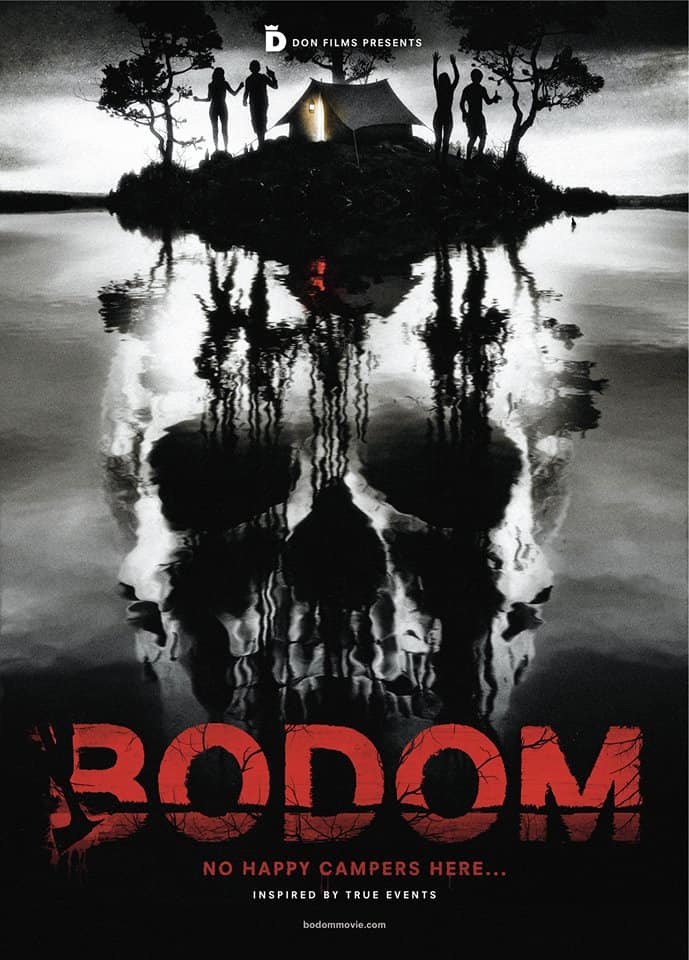