With September on it’s way out, October creeps in, bringing with it everything scary and macabre. This also means that Shriekfest is just around the corner. They are ready to showcase the best in independent horror from around the world.

Now entering their 16th year, the festival is excited to return to their home theater at Raleigh Studios Chaplin Theatres on October 6-9. ““I am absolutely thrilled with the selection this year, we have already sold out some shows! It’s going to be a great time.” Says Festival Director Denise Gossett. “ A huge thank you to Alex Drummond (Killer Party) for putting together this great trailer to give a sneak peek of the 2016 films!” 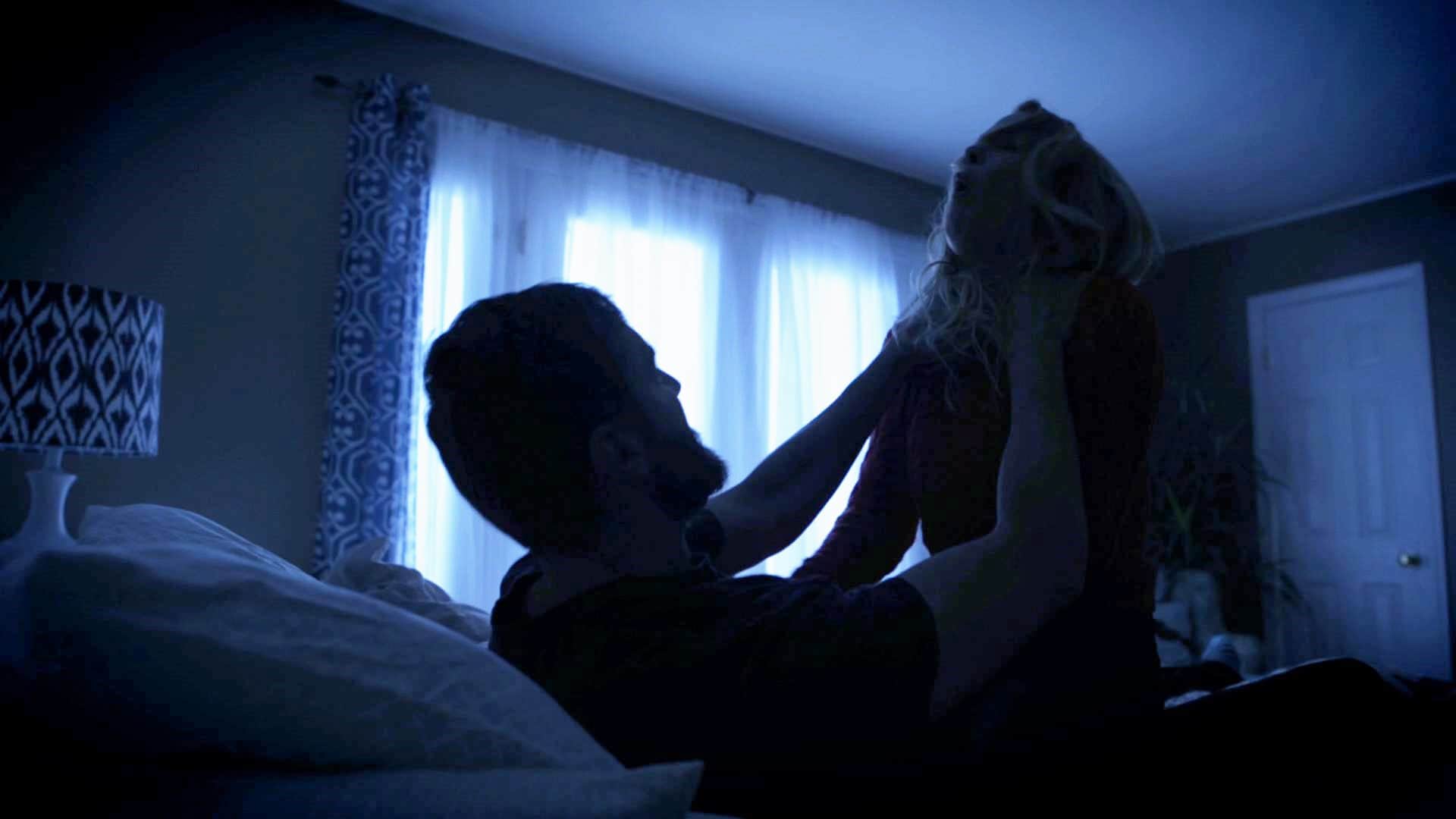 The trailer, which was released earlier this month, showcases just a sample of the films coming to the festival next month. The films come from every corner of the world, from New York to the UK, from Texas to France.

Shriekfest also announced more of their lineup, which includes some of the short films to be screened. Some shorts include Girl #2, Blight, Brentwood Strangler, Scary Endings: Yummy Meat, Eyeless, Surgery, and The Amazing Mr. Moji just to name a few.

While Shriekfest is a horror festival, they are proud to showcase an eclectic selection of films such as The Light Thief, the science fiction films Fly Spy  and Teleios, comedic films such as How Deep Can I Go?and even some disturbing films like The Disappearance of Willie Bingham.

All films are un-rated, and unless specifically noted no one under 17 will be admitted without a parent or guardian’s accompaniment or permission. For more information on Shriekfest and purchasing tickets, head over to the Shriekfest website.