This is the time of year when family members come together and celebrate the holiday season. For families who cannot travel, they send holiday cards, usually containing a nice picture of the family on vacation, or wearing matching outfits. These pictures might have been fascinating a hundred years ago when the camera was new and the top hat was considered high fashion. Now-a-days those same old cutout poses don’t work, people crave more. UK based photographer Rick Jones decided that he is going to take generic photos and kill them with his amazing portrait company Horrify Me

For all the horror fans out there who have always wanted to be the perfect zombie, demon, and/or vampire, Rick is waiting for you. In his studio in the Kent countryside in Lydenn, Horrify Me takes specialized horror themed portraits. Rick will turn his subjects into whatever horrific monstrosity they desire with virtually no limitations. The make-up effects are executed with extreme precision, and his camera work is top notch.

There are several themes available, including hangings, autopsies, slashers, and tasteful nudes. He can even create custom monsters and looks if desired. All of his photos include post work, and for an extra charge, can turn his photos into movie posters.

Recently Horrify Me has been recreating classic horror films including Cannibal Holocaust, which went viral. His latest homage goes to the incomparable make-up artist Tom Savini’s work in the 1978 cult classic film Night of the Living Dead. Rick includes some iconic zombies like the airport zombie, the Krishna zombie, machete head, and others. One of his models in this shoot is WAIH FearMaker Luna Wolf, who runs her own film company Disturbia Films. She helped Rick put a behind the scenes video together from the shoot, both the video and pictures are below.

For a mere £180 as a base price, Horrify Me will turn anyone into these creative and horrifying creatures. Now if you’ll excuse us, we need to find some plane tickets to the UK. 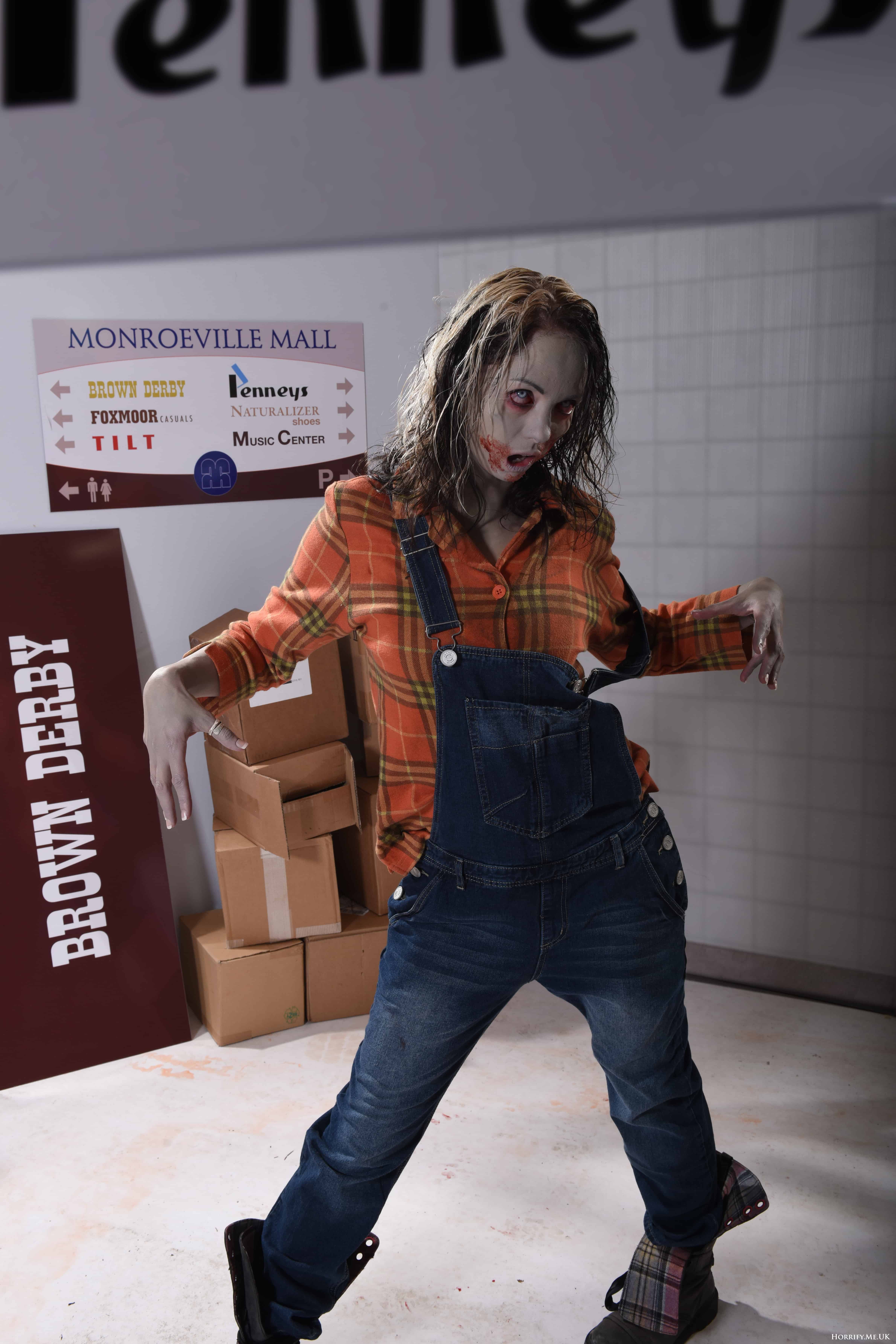 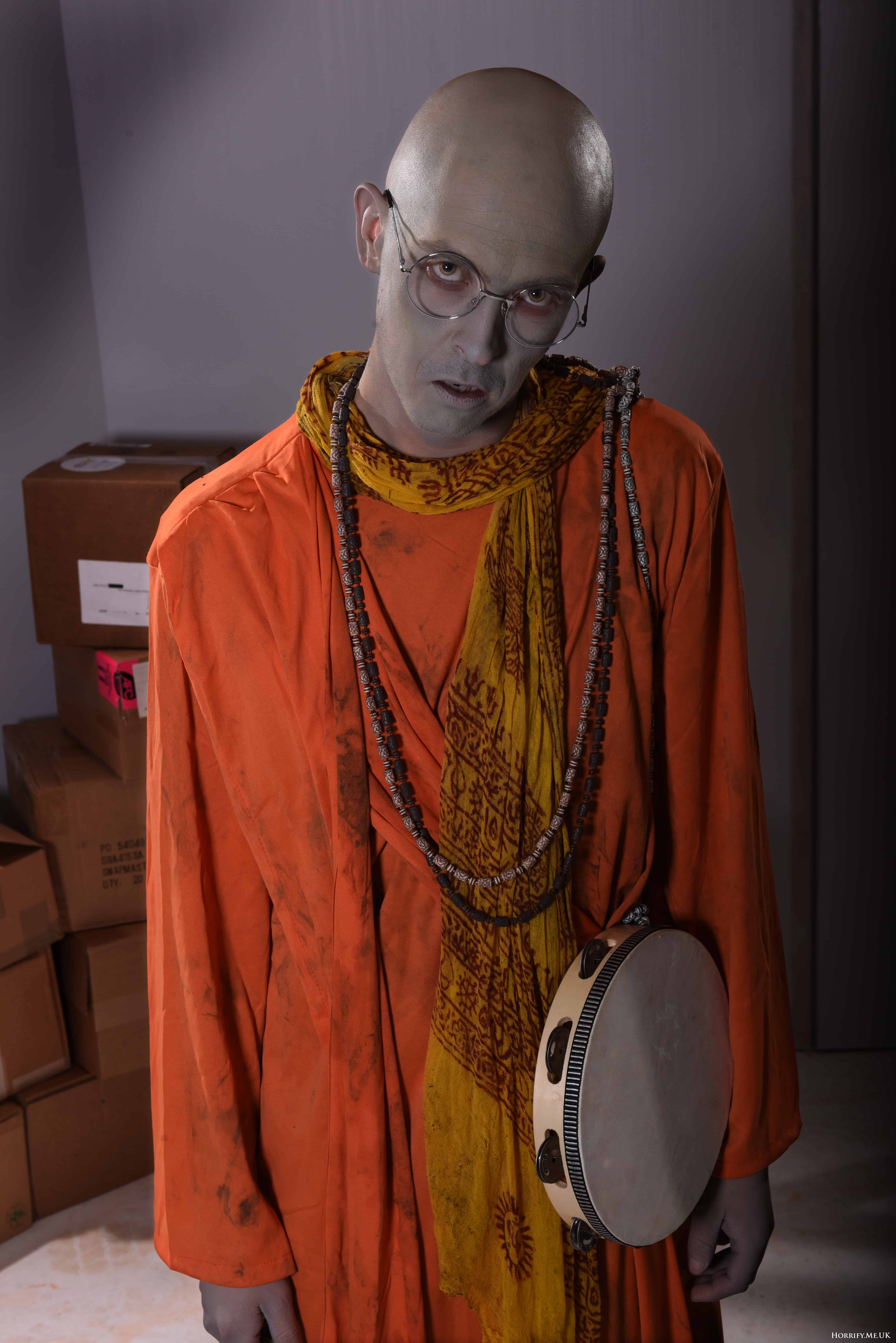 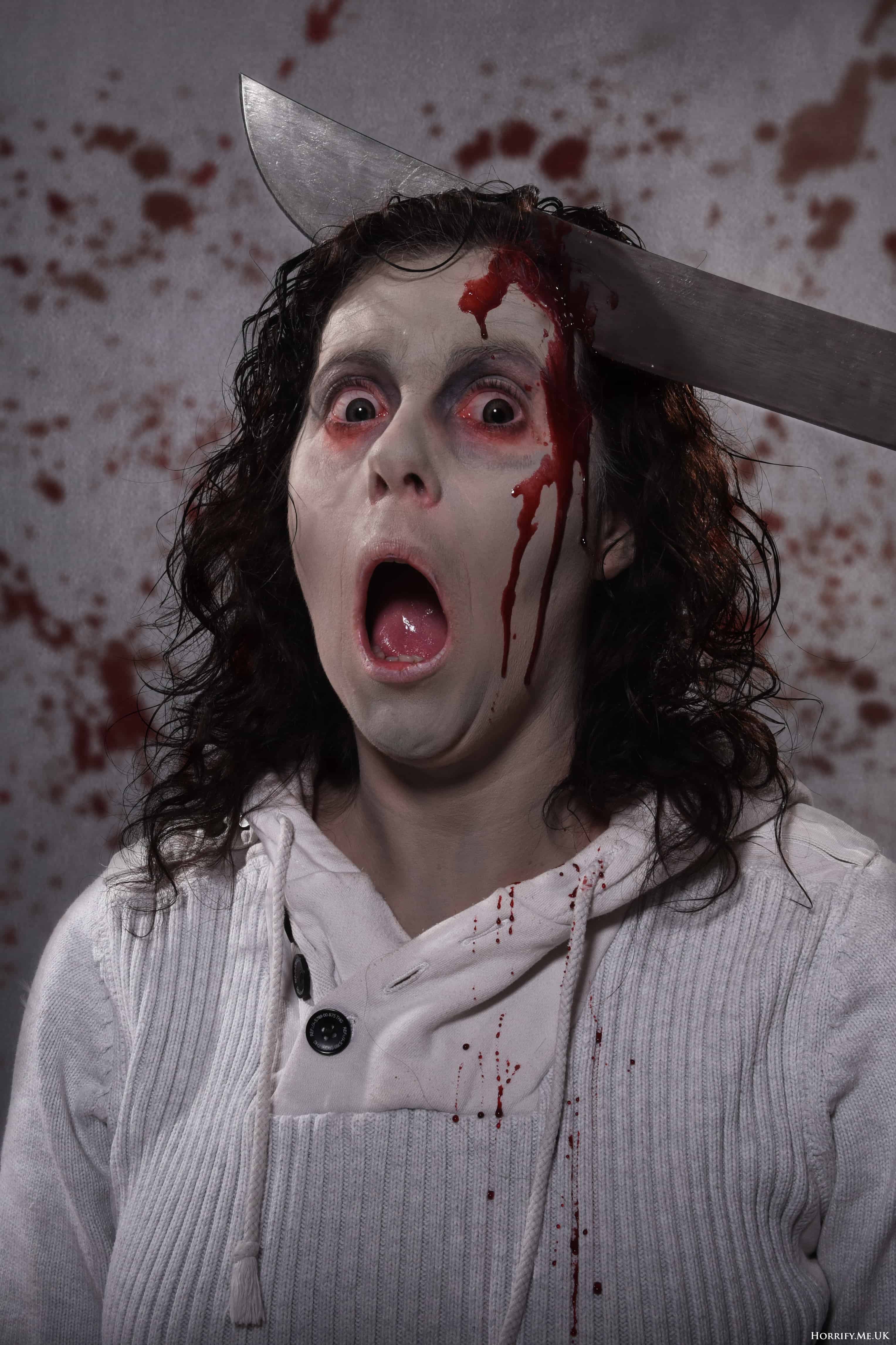 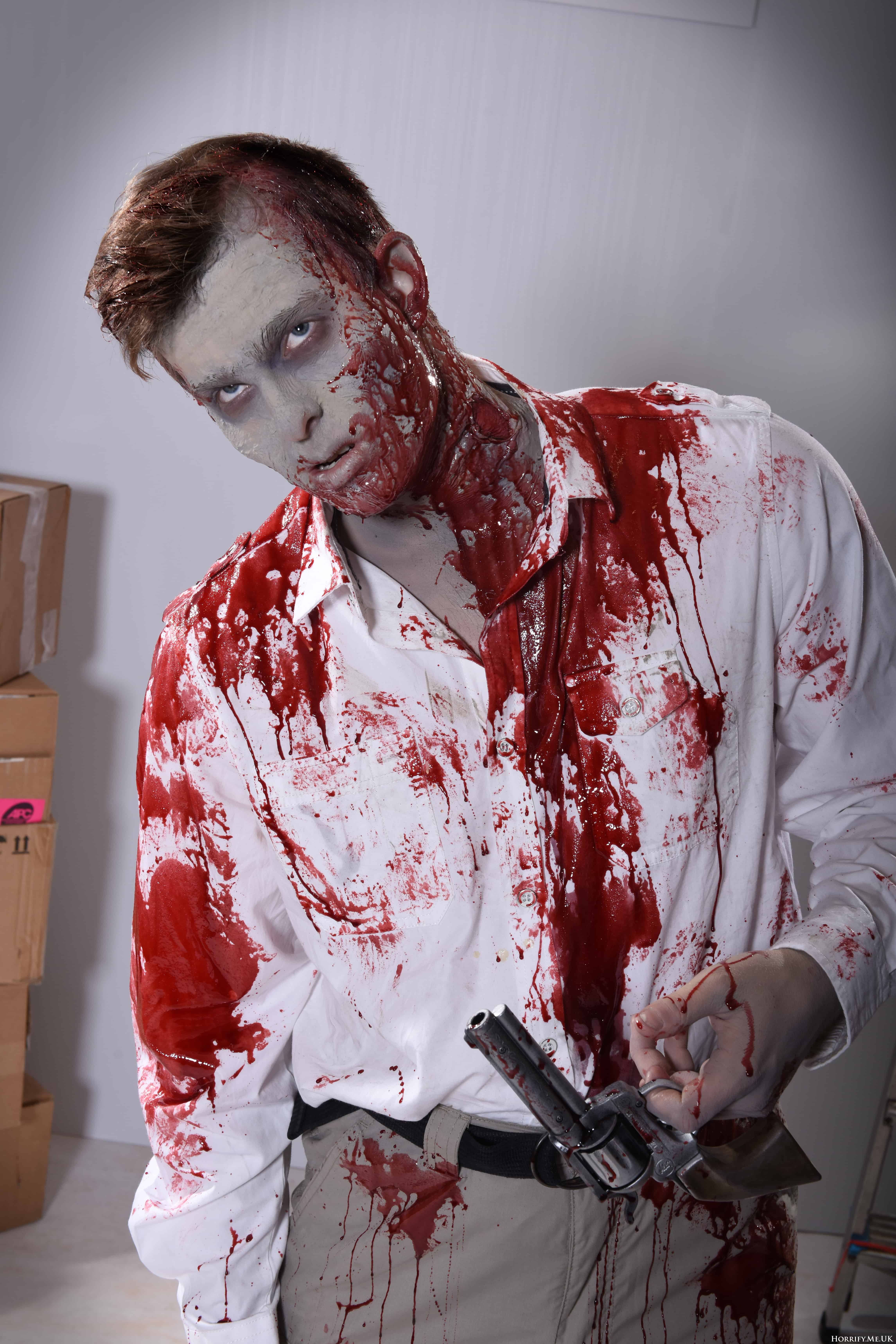 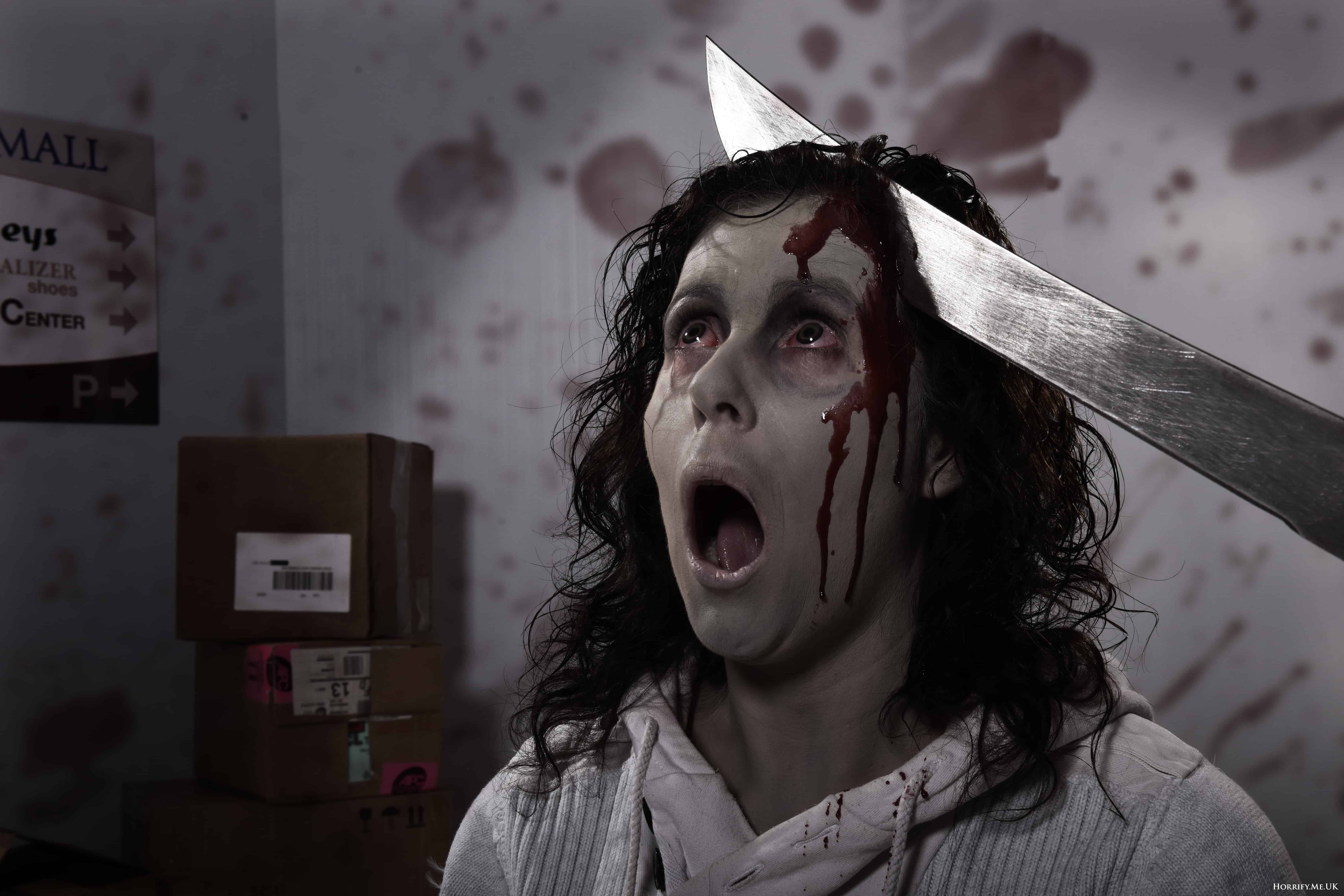 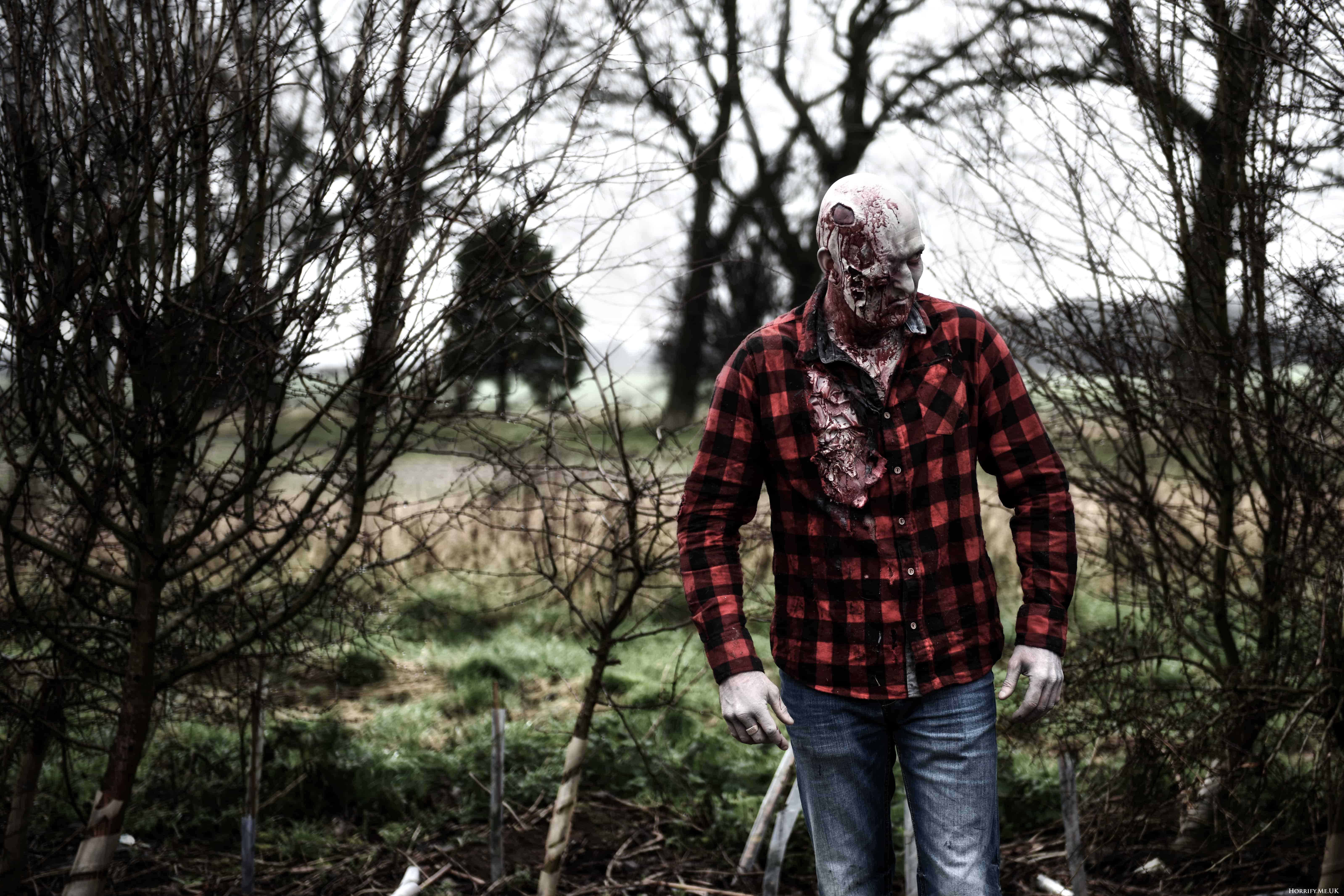 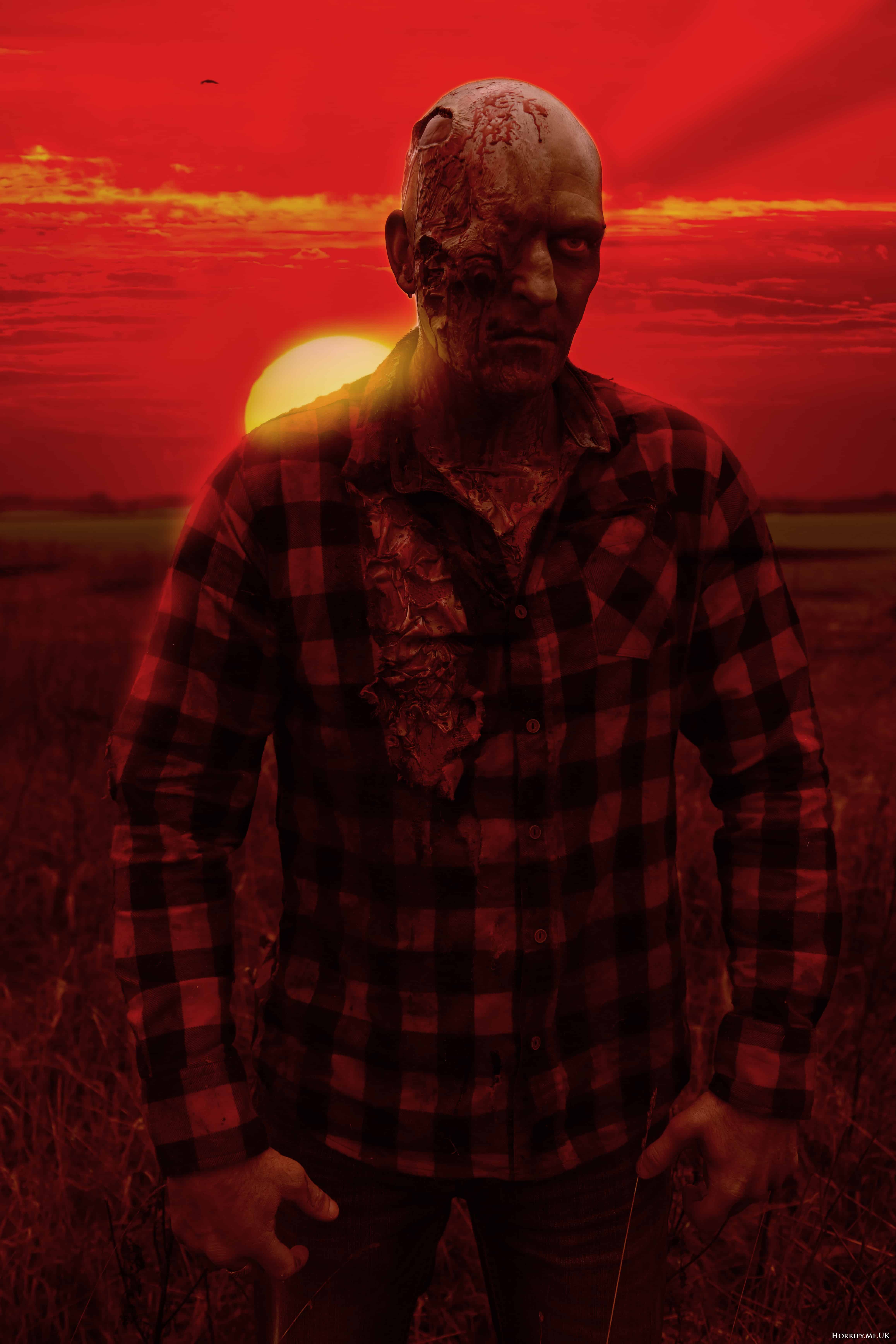