Many great stories come from tales that have been told before people were sitting in dark theaters, eating buttered popcorn, and gobbling down various amounts of sugar. These stories of mythology were meant to not only entertain but teach lessons and put fear in people. Some mythos are just so terrifying that replicating the concept into a film will cause nothing but dread.

For filmmakers Karin Engman and Klas Persson Norse mythology has jumped out at them for their next story. Norse mythology is the home of Thor and brother Loki but what Engman and Persson are tackling is a mythos that is downright terrifying. The Draug or Draugr are very similar to the eastern hempishere’s idea of zombies but with a sick and sadistic twist. Literally meaning the “again walker”, these undead creatures who make a home from their grave usually are guarding treasures or gold. The Draug have an insatiable taste for living flesh but according to legend they drive their victims insane before hand.

The new film from the Swedish filmmakers and their team named after the forrest the film will take place in, Ödmården, is aptly titled Draug. The story dives into the following: 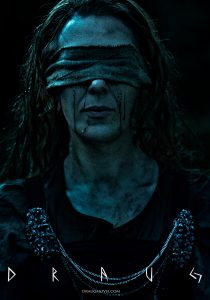 Sweden, 11th century. A missionary has gone missing inside Ödmården, a huge forest that divides the north from the south. The king sends out a rescue party to either retrieve him alive or kill the insurgents responsible for his death. Among the soldiers is Nanna, a young woman on her first mission. Orphaned at a young age, she has been raised by the king’s guard and is now for the first time traveling to her birth home, the still pagan areas north of Ödmården.

Torn by her allegiance between her new and old worlds, she finds out, as they travel farther and farther into the forest, that there is something else with them in there.

The film will star Elna Karlsson, Josefin Nygren, Henrik Edlund, Andreas Helsing, and Mia Hed. Although the film is not set to start shooting principle photography until the summer of 2016 with a release sometime in 2017, Ödmården created trailer to help intrigue investors. After viewing, it is clear they will be just fine.

Previously to creating this film, Engman and Persson created a web series titled The Great Dying. You can watch the beautifully shot and well made series by clicking the YouTube important link below. The story is a zombie tale which takes place in Sweden about a group of survivors trying to find a new place to live.

We Are Indie Horror will do our best to keep you updated but you can always follow through the important links below. Check out the trailer and let us know what you think. 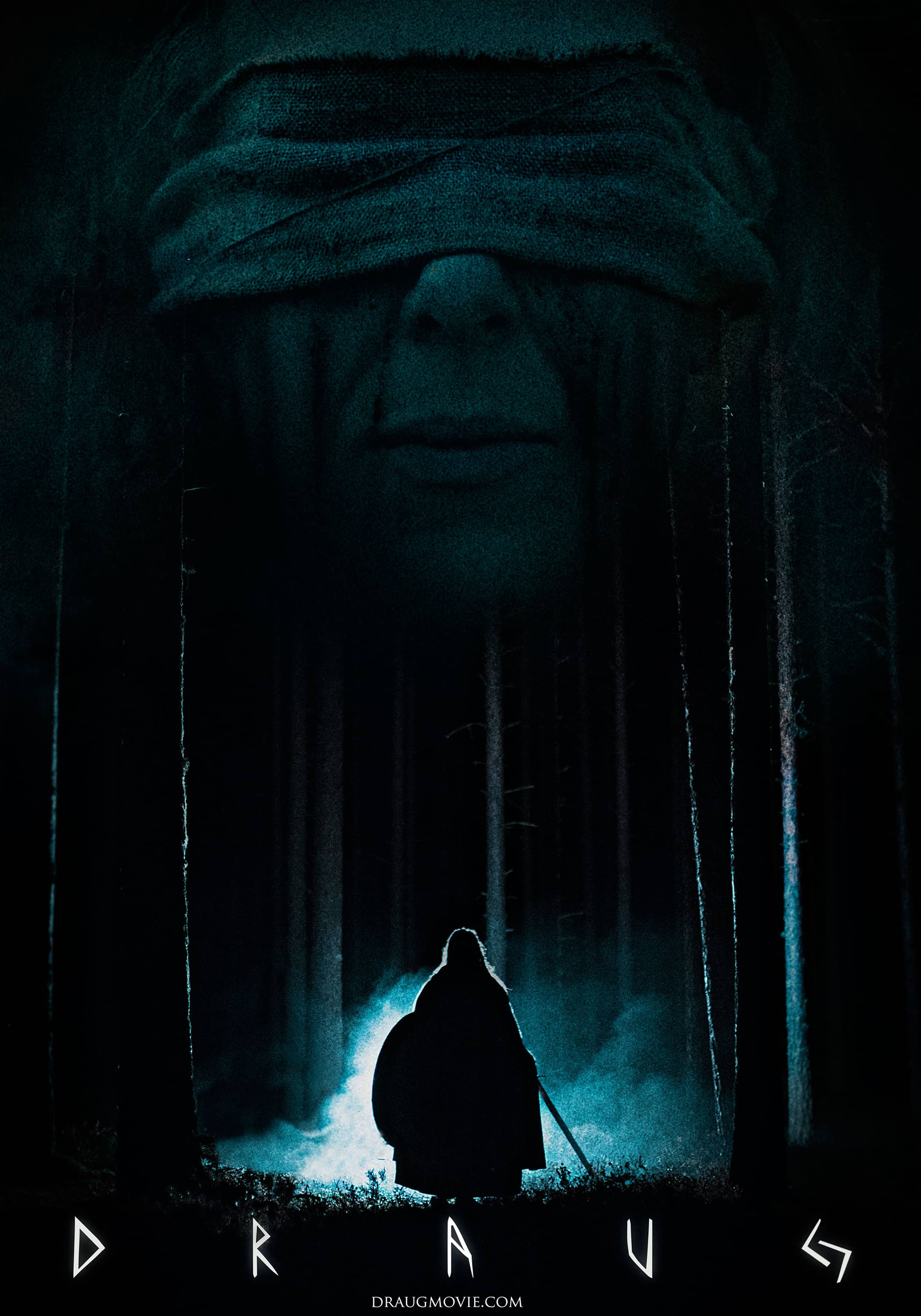 The Future Is Here! Clever Fox To Release Virtual Reality Horror Films
December 22, 2015
Get Ripped This 4/20 With “Evil Bong High 5” And Other Shows Coming To Full Moon Streaming
April 12, 2016