After meeting with his girlfriend, Jill (Mullins), Adam (Parks) walks home for the evening leaving Jill to finish her break from work by her self. He settles in for the night and all seems content, until he is abducted in his own home. When Adam finds out who his abductor is, he can’t believe his own eyes. As he pleads for his life and release, his abductor, Jason (Hinkle), tries to help Adam understand why he is in the position he is in, through discomfort, torture and pain. Adam stays strong and defiant, but so does Jason. When all is revealed, they will both be free of their pain.

Nailed Down appears to be a textbook indie horror film, revolving around a small cast and limited locations. Budgetary constraints are usually the cause for such stories, but they do get deep into the characters, and for us, that is what film is all about; telling stories. It’s almost too easy to throw some FX into a shot and distract the audience from plot holes, but in these low budget cases, it is just the audience and the characters. This leads to a deep, sometimes startling look at the characters themselves. 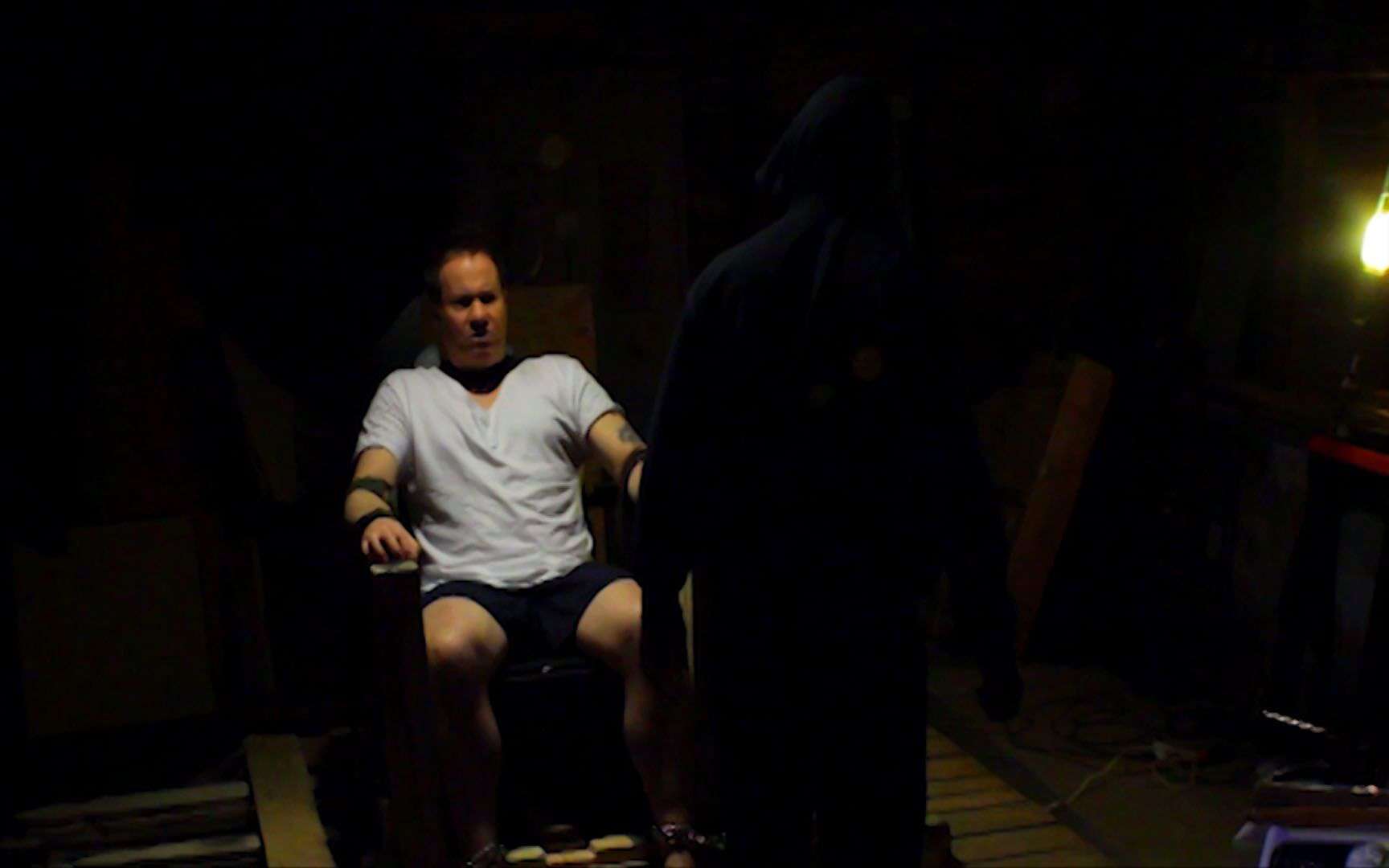 The story appears to focus more on the internal struggles of these characters as opposed to wondering what horrific deeds are waiting for them. Films like Big Bad Wolves and Silence of the Lambs are perfect examples of when this type of story is told properly. It should also be noted that one of those films is an Oscar winner, despite claims that Silence of the Lambs is a drama as opposed to a horror film, which we all know is not the case.