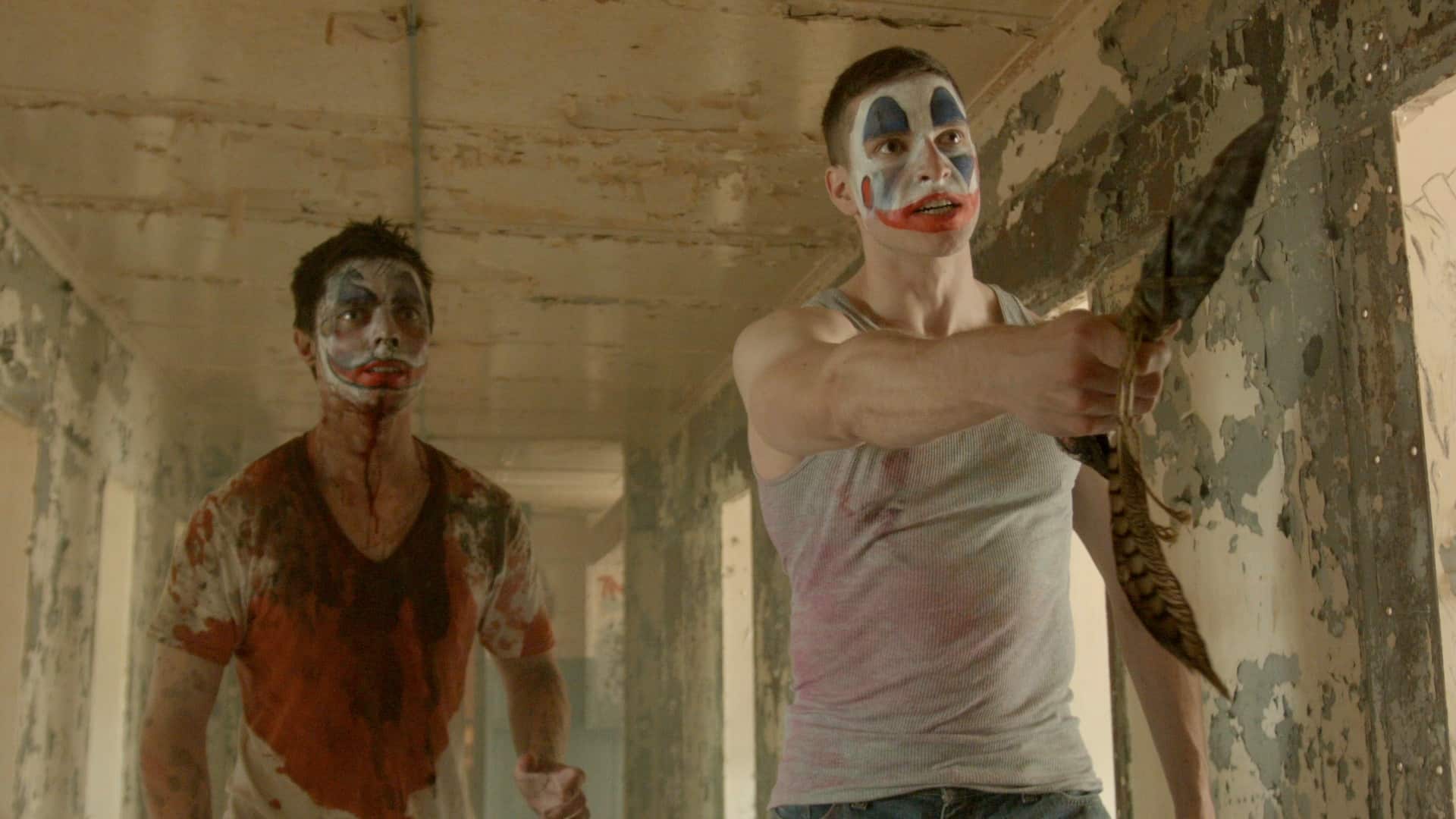 It was a little over a year ago when the sleepy town of Wasco, California when a man dressed as a clown went around taking terrifying pictures. Those pictures went viral, and the legend of the Wasco clown was started. Several copycats were created, including a 14 year old boy in Bakersfield, California who was actually arrested by police. Fast forward thirteen months later and the people at Forbidden Films are getting ready to release their take on the Wasco clown with their film The Legend of Wasco

A clown performer and his future brother in-law create a web sensation by dressing up as the infamous Wasco clown and posting pictures on social media. They unwittingly resurrect the real Wasco and his henchmen. As murders rock the community, the friends band together to send the evil clowns back to the grave.

Although it may seem like it this is not another Killer Klowns from Outer Space, even if that is the best clown movie of all time. Based on the trailer, this film looks legitimately terrifying. Clowns have always been a source of terror in people both young and old and as a filmmaker playing with that fear can create some of the scariest of movies. Written by Nathan Edrel and directed by Shane Beasley and Leya Taylor, The Legend of Wasco will be both directors first feature film.

The film has been picked up by Viva Pictures for distribution and is set to go on VOD and Redbox on December 19th, with a DVD release following on January 5th. If you are lucky enough check your local listening because there will be a small theatrical release. Maybe it is the clownish nature of the film, but we are excited to see this film. The trailer makes it look like a fun romp in Wasco mixed with with killer clowns back from the dead. Who wouldn’t want to see that movie?

Head on over to Uncork’d to view the trailer and let us know what you think! 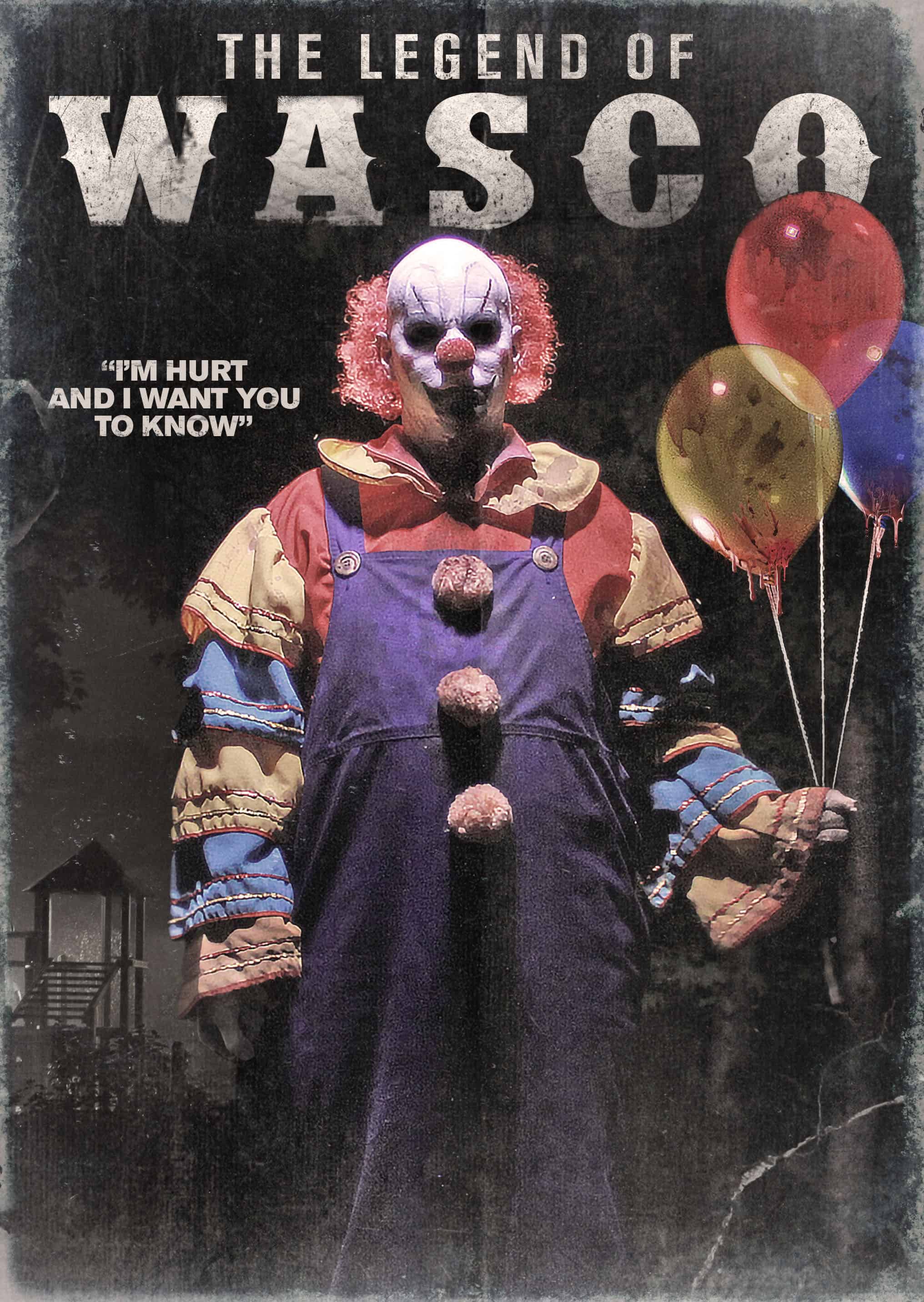 Jennifer Nangle Drops A New Trailer For “Demonic Attachment” and “The Traveler”
December 1, 2015