In Downtown LA’s historic fashion district, the home to one of LA’s newest and coolest Halloween events has sprung up out of nowhere. In the incredibly versatile Think Tank Gallery is a new kind of experience which combines an escape room with an art show, and knowing the art pieces just might save you while trapped in Trap House LA 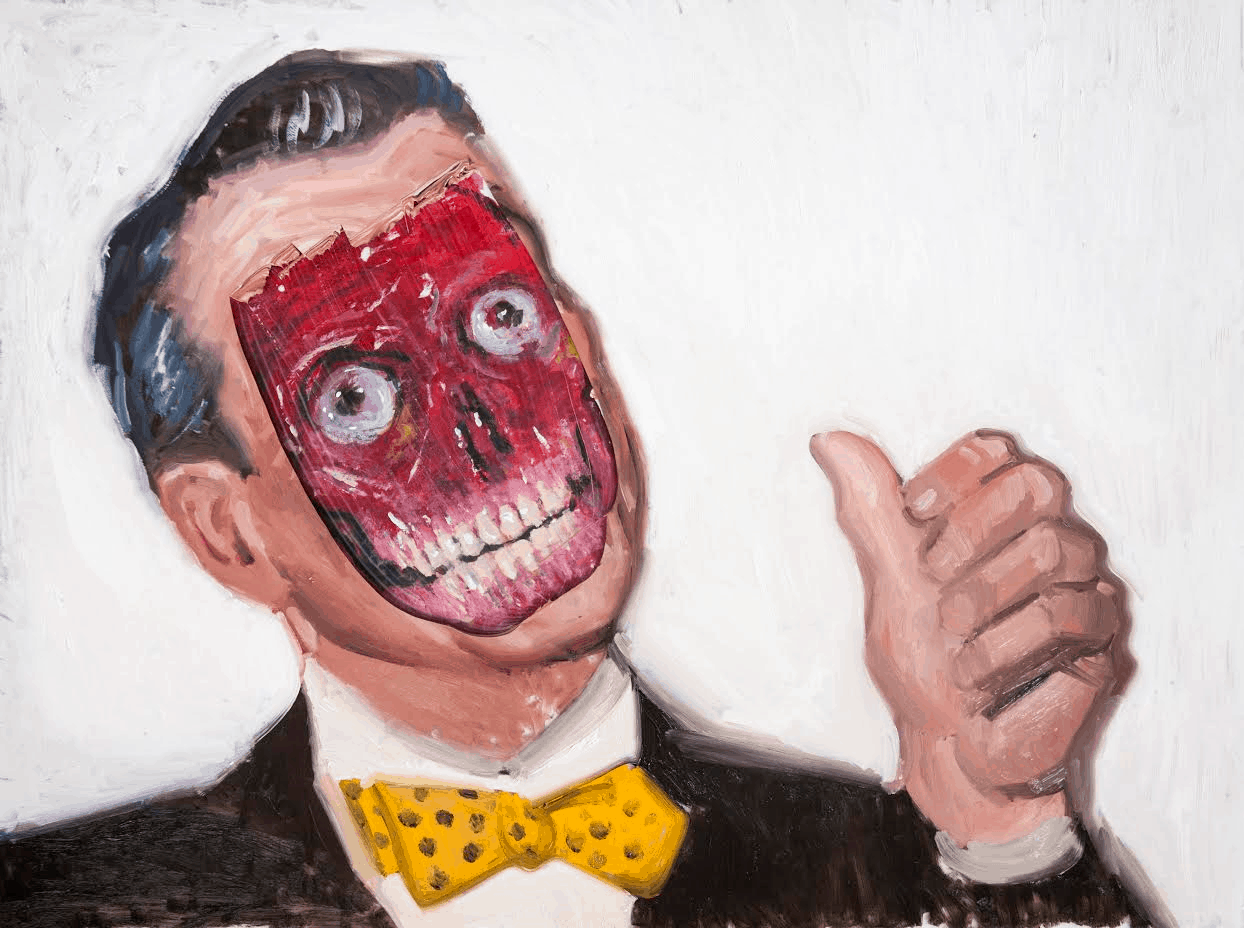 Think Tank might sound familiar if you’ve ever been to an Alone event, or if you were at the Drunken Devils’s Halloween haunt last year. Maybe you watched The Tension Experience’s live Periscope from there for the finale of Indoctrination. This space has been used for several haunts and immersive experiences, and this year the Think Tank team have decided to try their hand at making their own Halloween event. With the help from Universal Studios Japan creative designer, and Season 8 participant from Syfy’s Face Off, Adam Milicevic

“The Strain” by Cig Neutron

Trap House LA is inspired by the punk rock antics of the legendary GG Allen, whose shows were known for his grotesque and often violent ways he treated his fans. Trap House is centered around fictional punk rock legend Evan Mayhew, who after being released from his record label, decided to create his own, Trap House Productions. 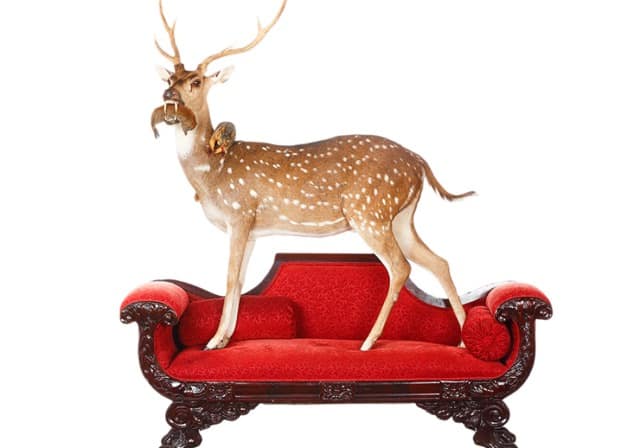 Upon signing up for Trap House LA, you are contacted by Evan’s assistant Crystal, who has asked you to come in and audition for Evan himself, how exciting! Upon arriving you find that things aren’t quite as they seem, and Evan has been up to some pretty evil stuff. Upon entering the escape game, you are greeted by Crystal, who might know more about the studio than anyone, but isn’t always quite as helpful as she can be. 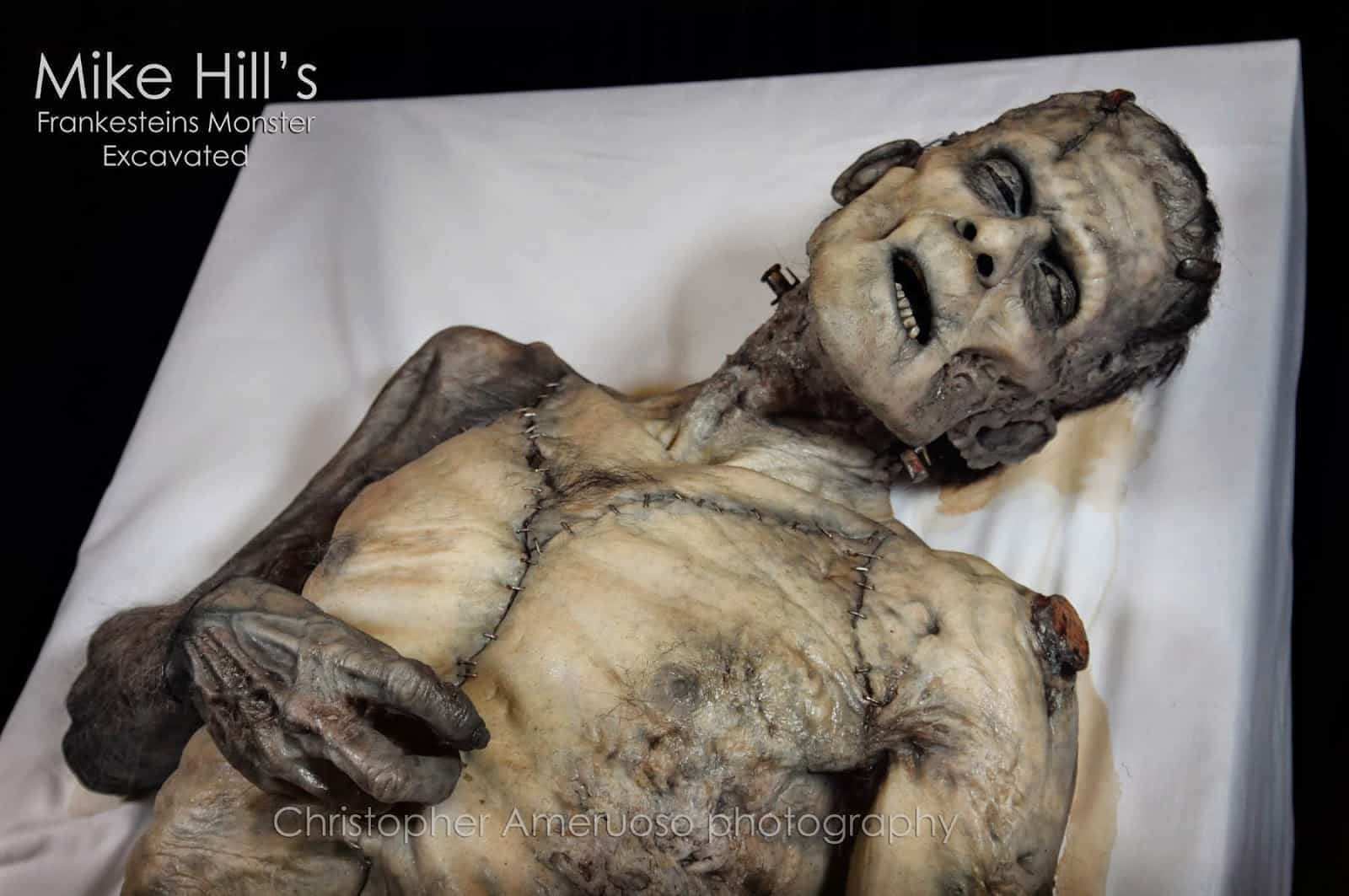 The game inside Trap House LA is an intense one, using several different kinds of technology to solve the many puzzles held within Evan’s studio. Perhaps the coolest part of the escape room, without giving too much away, is the interactive qualities between those inside the game, and those outside in the art gallery. There are some art pieces that actually hold clues to the games puzzles, which if found can greatly advance your chances of escape. There is also an intercom which allows participants to talk directly to people outside, and vise versa, to help solve puzzles, or distract players. This is something we’ve never seen before in an escape game, and it looks like a great way to keep everyone playing the game no matter what side of the room you are on. 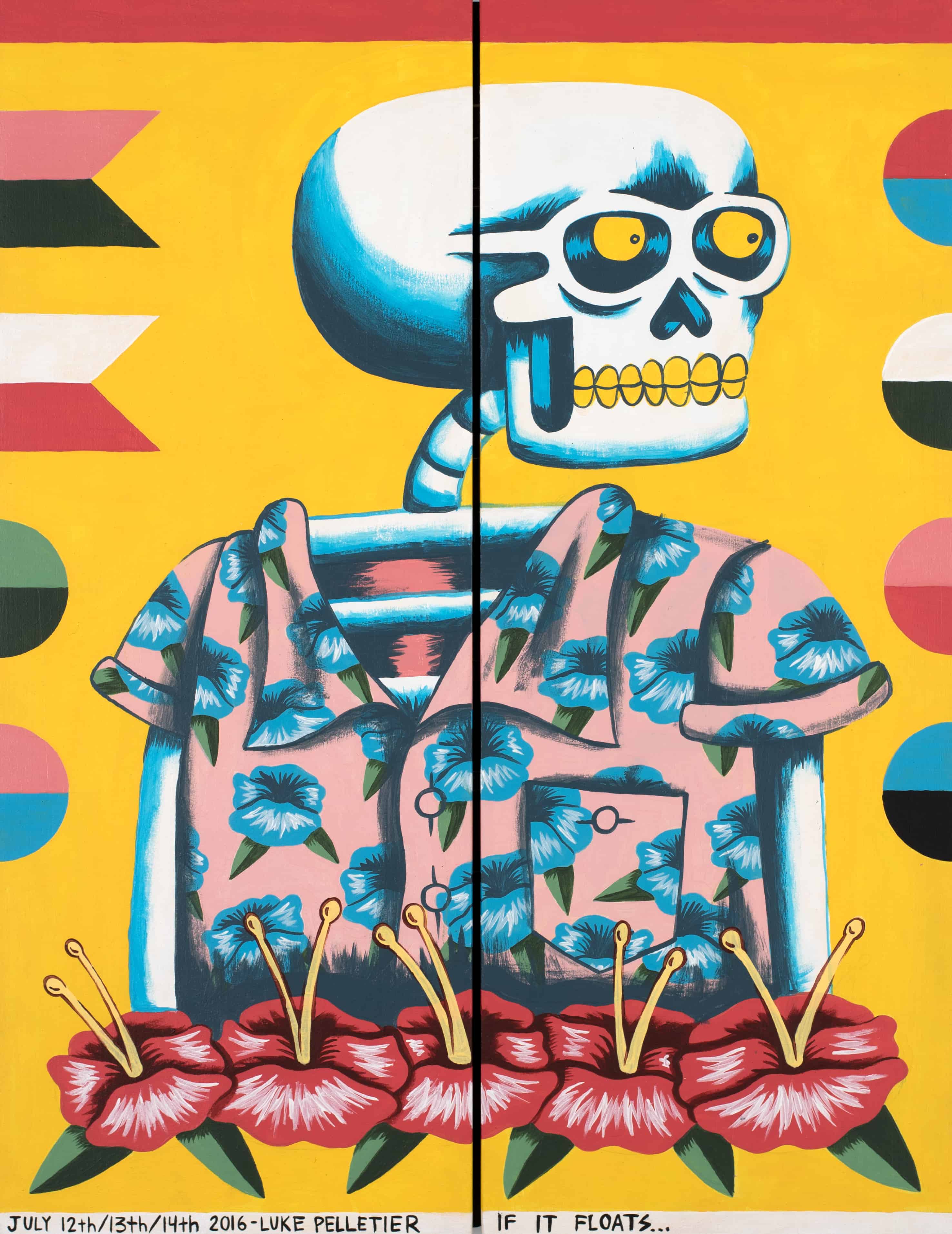 Outside of the escape game, the Think Tank art gallery shows off some spectacular horror-themed art, some of which is pictured in this article.

The art exhibit is open October 8-31 with hours from Wednesday – Monday, 3 – 11pm on weeknights and noon to midnight on weekends. In addition to all of this, the gallery is also offering nightly events and happenings in collaboration with the Sailor Jerry Lounge; more information on each event can be found at traphouse.la

Be sure to use the hashtag #TrapHouseLA to let your friends and followers know you’re attending theis one of a kind event. 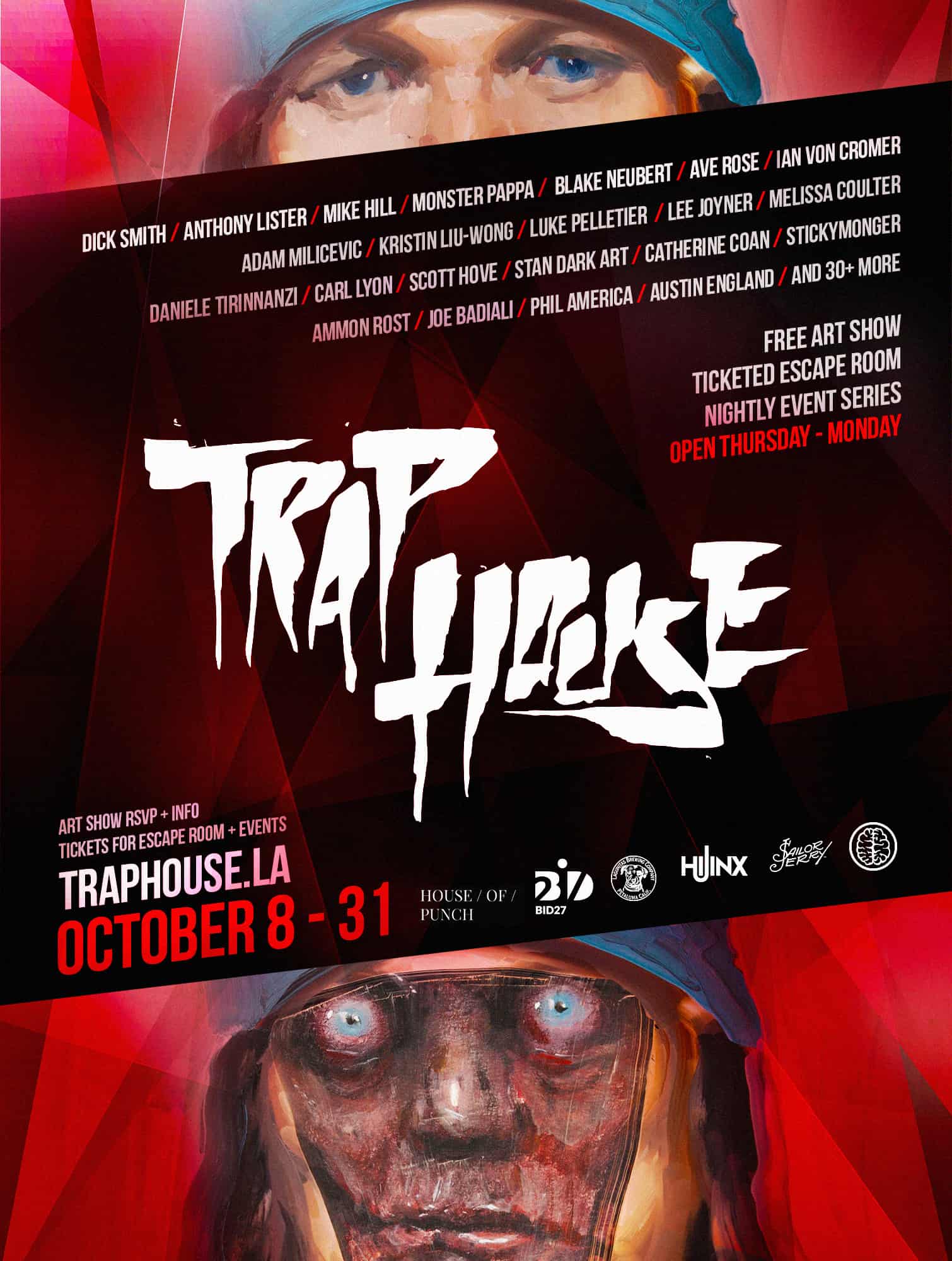