Somewhere in Anaheim, just across the freeway from a particular theme parked run by a mouse lies a nondescript business park hiding the horrifying home to Cross Roads Escape Games. Their original Hex Room game changed the escape game scene, locking six people in individual rooms, and now they’ve revamped their game to make it even scarier, and We Are Indie Horror was there to experience every heart pounding minute. 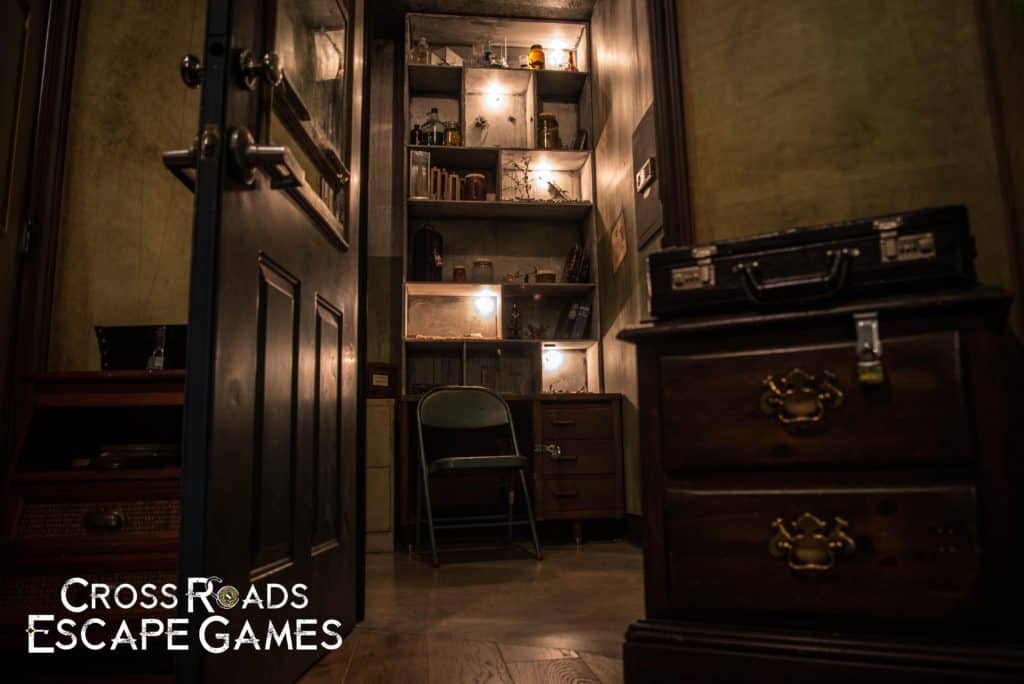 Built by escape game connoisseurs Madison and Luke Rhoades, their original escape game was designed to be the epitome of escape games. Their ingenious concept of locking each player in their own rooms ensured that each player must play along to solve the puzzle before the time runs out. They have recently closed the game to refurbish it, making it harder and scarier, as well as adding a new ending to the game.

The first time we played, we didn’t exactly make it out, despite having some professional help. This time we were not going down that easy. While the game seems to look pretty much the same, playing the game feels completely different. Things we expected from last time weren’t there, and many puzzles were either totally switched around or completely different. Apart from working as a team to escape, each player has an extra puzzle, which when solved you survive if you are able to get out. If you manage to both escape and survive, then rest assured you are part of only 5% who have done both. 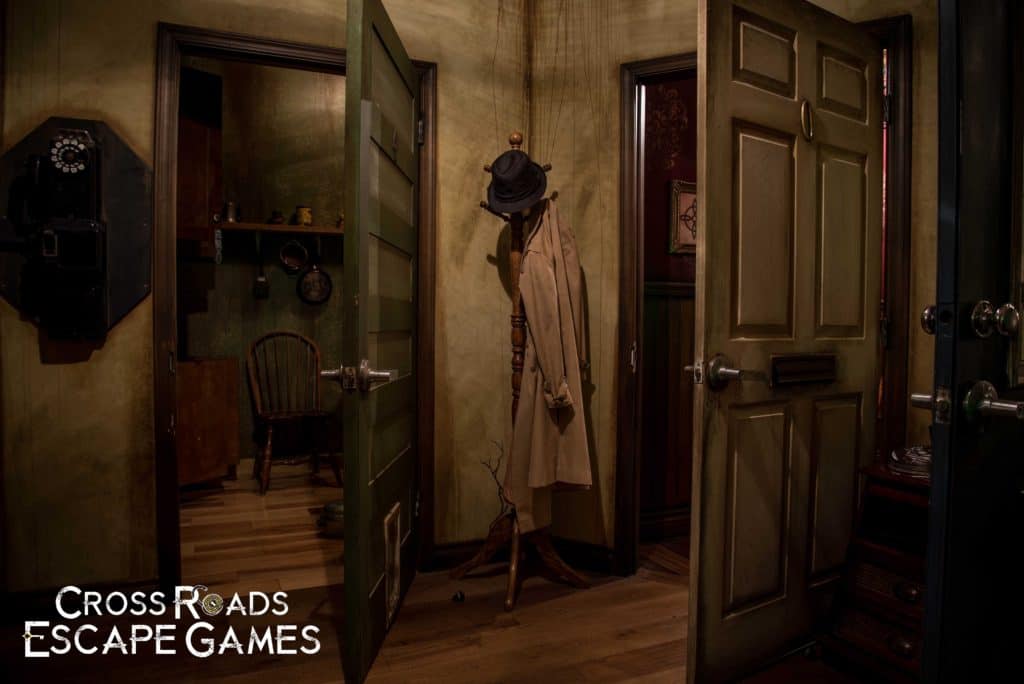 Don’t bother trying to remember what happened the last time you were in the Hex Room, it’s completely different. The puzzles are more complicated, and people are forced to work together in order to escape. There are also more jump scares and secret rooms which caused us to stop playing and admire the craftsmanship and attention to detail within the game.

Needless to say we escaped, and a couple of us even managed to open our personal box and survive as well. There are a lot of escape games around, but if you are looking for a unique one to truly test your skill, look no further than Cross Roads Escape Games’ Hex Room 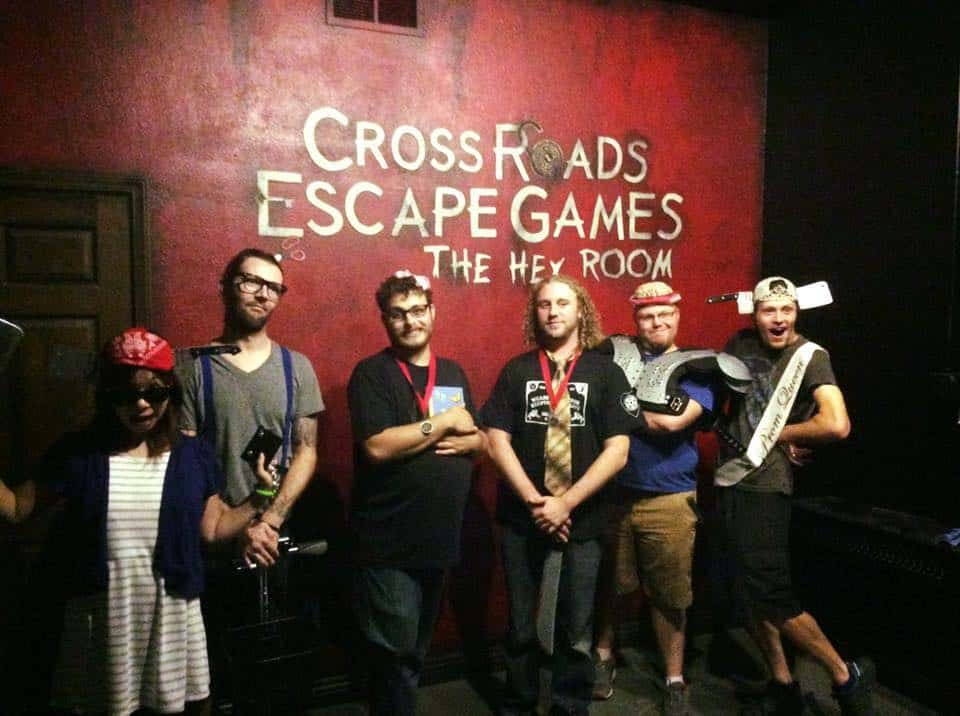