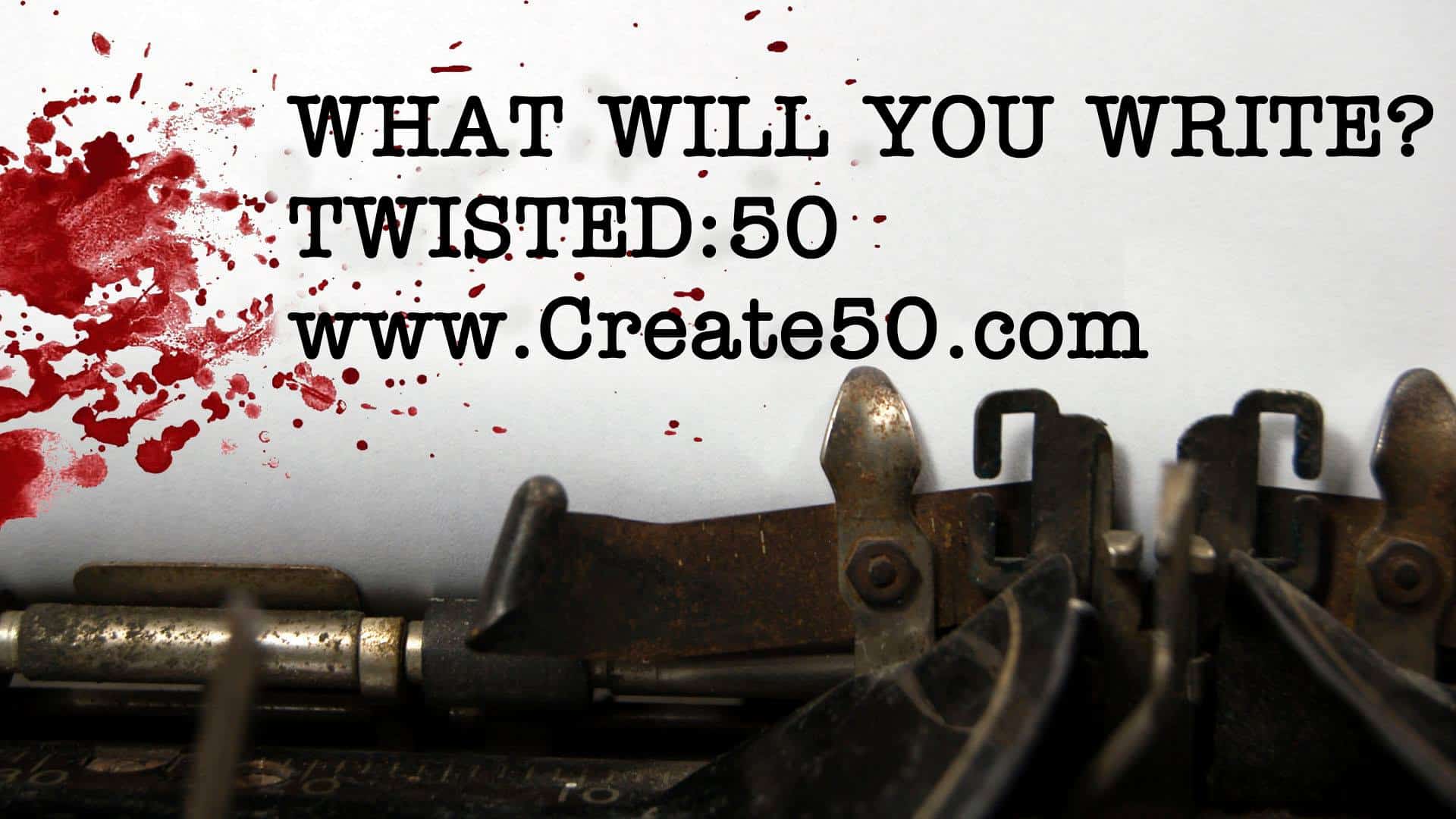 Create50 has a challenge for all that dare to try. Dig into the deep reaches of your nightmares and write a story or two which chills to the bone and try your luck by submitting to Twisted 50 Vol. 2. Currently the publication company Create50 is asking horror writers to submit their scariest story in 2,000 words or less for the upcoming sequel to the well received anthology contest turned book Twisted 50 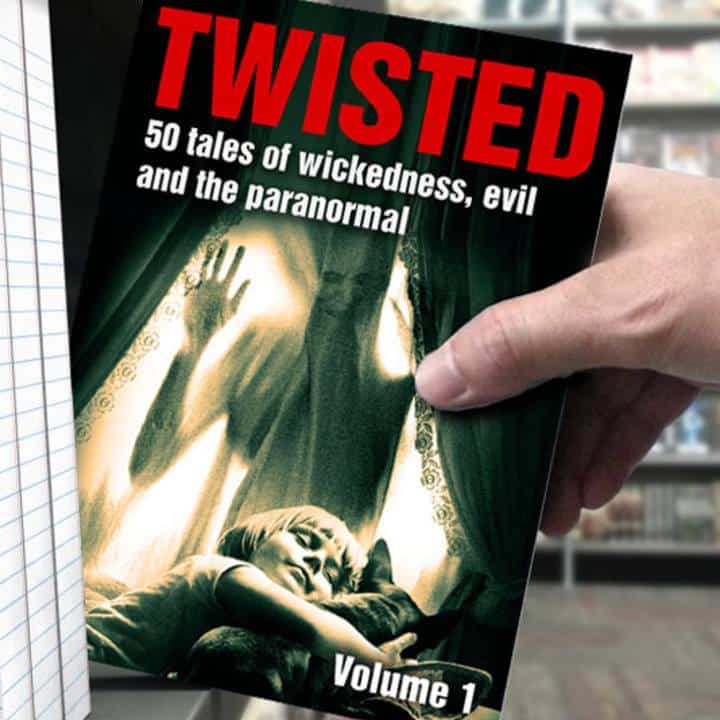 Twisted 50 is striving to bring back the classic days of ol’ with their user submitted horror anthology book. They compare themselves to Hammer House of Horror Tales of the Unexpected and Pans Books of Horror. They call all creatives who had their blood boil and pulse race while reading these chilling tales of horror. Although 2,000 words is the max, they encourage you to reach into your darker side and if that only takes 50 words, so be it. As a team, the judges are looking for those stepping out of their comfort zone. The rules are minimal but present the challenge none the less.

If selected, all writers will be invited to attend the book launch party in London with friends and family. At the launch they will announce awards with respective prizes. The categories being judged are Best Story, Most Terrifying Tale, Most Moving Story, Best Character, Best Death, Best Haunting, and Most Original Writing. The one judge named thus far is literary agent Julian Friedmann. Julian has been in the publication business for almost 40 years and he reps over 200 authors with offices based out of London. More judges will be announced soon.

The original Twisted 50 is currently still under review. With 489 stories submitted originally, the judges are hard at work taking it down to 50. Since the reception from writers was positive, they decided to do it again. Authors were ecstatic to receive a writing challenge which guided them to a positive completed piece. After submission each story was posted on the website and released for peer review. After the review process, the writers had the opportunity to redraft their story, causing many writers to be appreciative and help them better their story. Create50 wants to create a writers community, where artists are free to submit and critique work to achieve a positive outcome.

Create50‘s first project was an experiment within itself. 50 Kisses started out as a screenplay competition. The competition and result merged together a global collaboration of artists and yielded an exceptional anthology film. In the summer of 2012 London Screenwriters Festival posted the challenge to the community asking for a 2 page script which filmmakers across the world would help produce. The 50 best films were weaved together to create a full feature length film which has received a full release via vimeo. The only guidelines given were to set it on Valentine’s Day and feature at least one kiss. 1870 script submissions turned into 127 completed films which turned into 50 released in feature format.

Twisted 50 plans on potentially turning the horror short stories into a feature film as well. So all horror writers, be it a screenwriter or a novelist like Featured FearMaker Jeremy Megargee submit your story today and have the opportunity to be part of a special worldwide collaboration.

Be sure to click the link below to find out all the rules and how to submit. Let us know if you made it into either the first competition or the second, we’d love to share with the community. Good Luck!