What is love to you? Is it a person? An object? An idea? Well to the team at Shine On Collective it is their beloved Cara Darling, the centerpiece for their immersive theater experience Devoted. The fourth and final chapter has kicked off and We Are Indie Horror was able to meet one last time with Cara for Devoted.

The team behind Shine On Collective formed earlier this year and ran a show titled The Truth. The show took the audience through the streets of Hollywood while they met characters who together told the story and helped solve the murder mystery. The show was unique, fun, and interactive. Director Marlee Delia was bit by the immersive theater bug and continued from the success of their first show with a new four chapter intimate story.

Devoted is the final part in the four part series exploring the world of Cara Darling, perfectly portrayed by Trish DeLuca, who is a devoted admirer of yours. Starting with the first two chapters which premiered at the summer Halloween conventions, Midsummer Scream and ScareLA, you are introduced to the love that Cara has to offer. Following the first two mini chapters came the first full immersive experience in Forever. 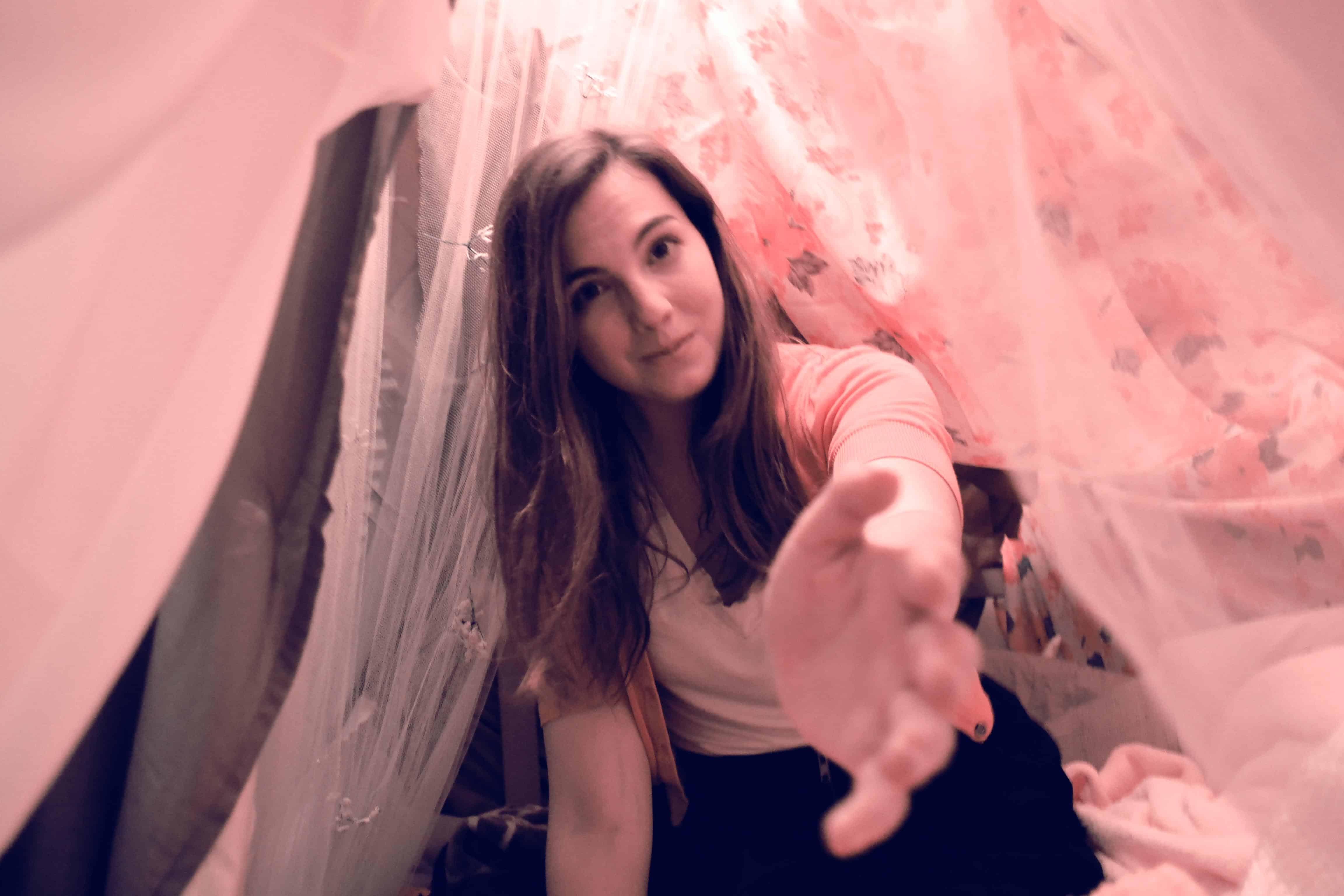 With Forever, Shine On Collective got a chance to shine and show off their love for theater and the audience. Forever was everything a horror lover wants out of an immersive experience. It was creepy, unusual, emotional, and left everyone with thoughts which were not easy to wash away.

Now the fourth chapter has begun and Devoted takes a step up from the previous chapter. Utilizing the same space as Forever, you as the audience are transported back into Cara’s world. Her childhood home which is haunted by her past, is a familiar location and utilized to the tee. Although a small cast, everyone shines in their role. As stated before, Trish DeLuca is perfect as Cara Darling guiding you through her memories with all the love she can give. Eric Valiant stands out as the Father, someone who you are not quite sure is good or bad. His words are calm but his eyes are evil. His intensity radiates as he get’s closer to you, staring into your eyes, making you believe you are Cara in her memories. Taylor Thorne and Alexander Echols portray their characters of the Victim and The Ex with ease. And director Marlee Delia portrays Cara’s doctor which creates two of the brightest highlights in the show. 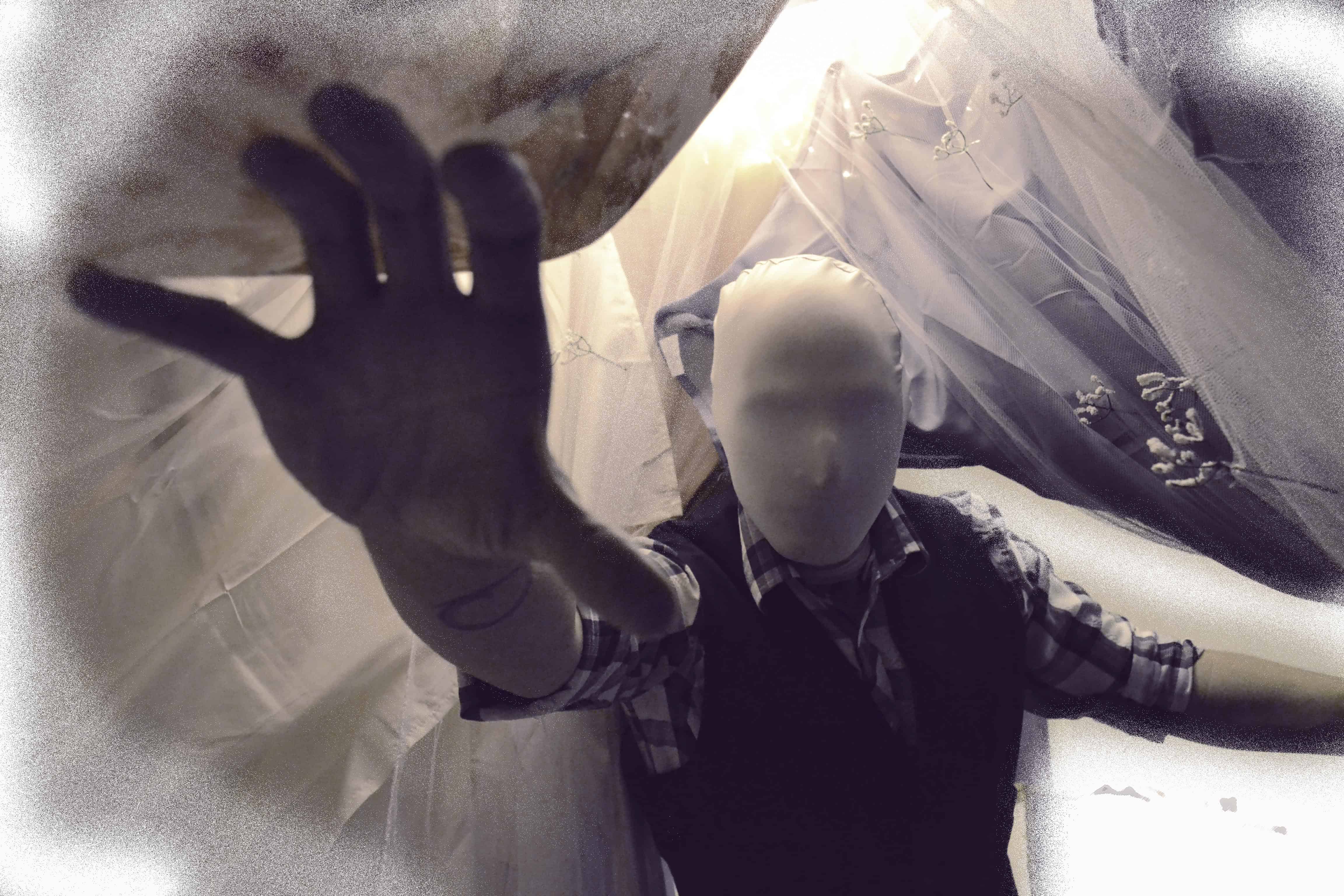 Featuring excepts from the Oscar Wilde story “The Nightingale and The Rose“, Forever utilizes a unique story telling technique that puts the audience not only in the room with Cara but into the head of Cara. The audience is Cara as they experience her memories through her point of view.

Anna Mavromati writes an engaging and beautiful tale with dialogue to follow suit. The story itself was created by Anna, director Marlee, and actress Trish. The music helps push the story along and create that beautiful eerie atmosphere due to Kate Kohler‘s attention to detail. Inside of a house, it is a tough task to work with lighting but Phoebe Merten steps up to the task.  And of course we cannot forget the graphic designer of the show, Christi Riddle who’s graphic work perfectly portrays what the show feels like.

From the initial meet up with Cara to the moment you are in your car on your way home, the show grips you and never let’s go. Devoted transcends what normal theater has to offer and truly immerses the audience in an experience that challenges emotionally while telling a beautiful and creepy story about love. 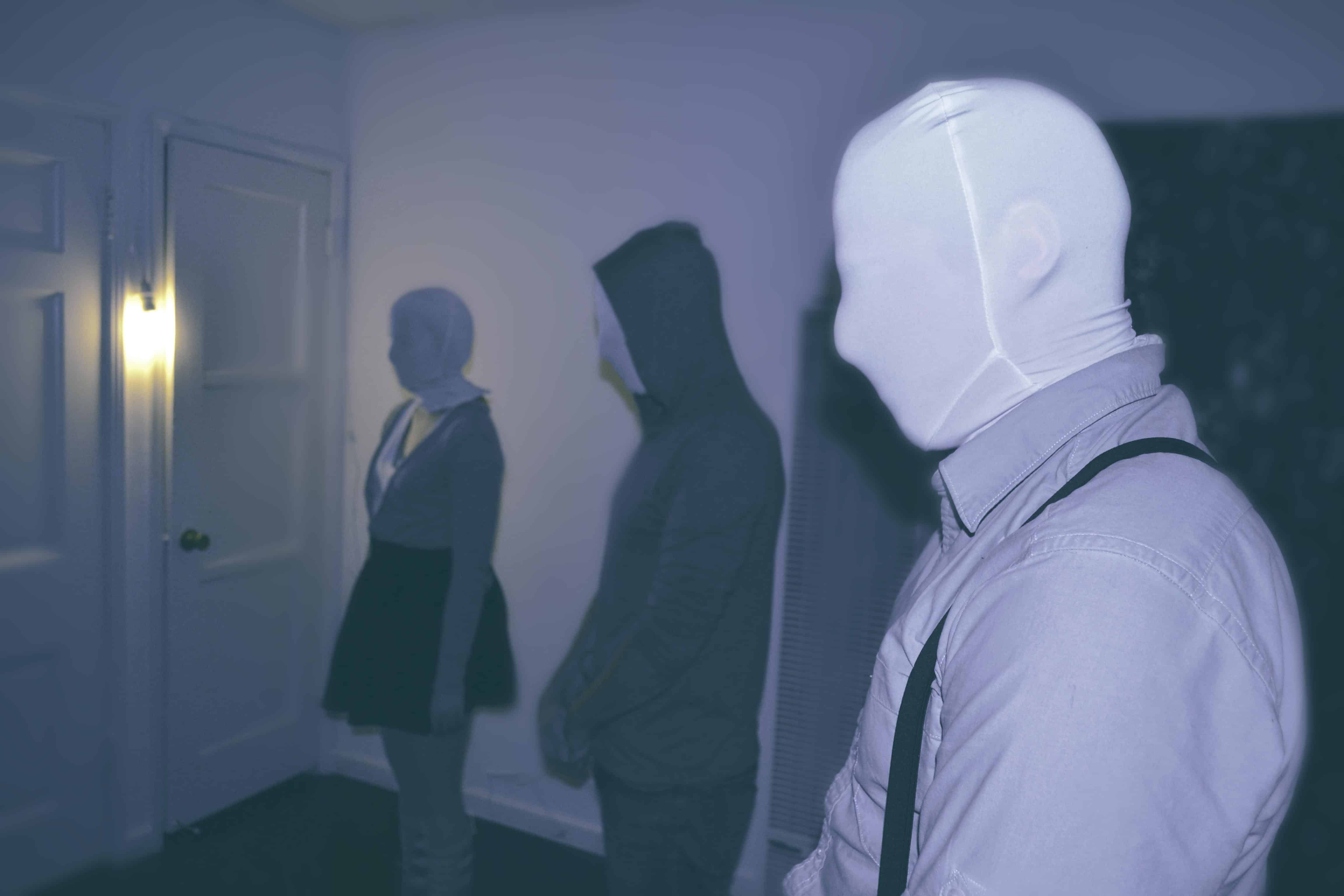 Forever runs Fridays, Saturdays, and Sundays through the end of October. Although the show is currently sold out, stick to their Facebook page as tickets get cancelled and last minute slots open up. Stay tuned to We Are Indie Horror and all the important pages below for the next Shine On Collective show as you do not want to miss it, we promise. 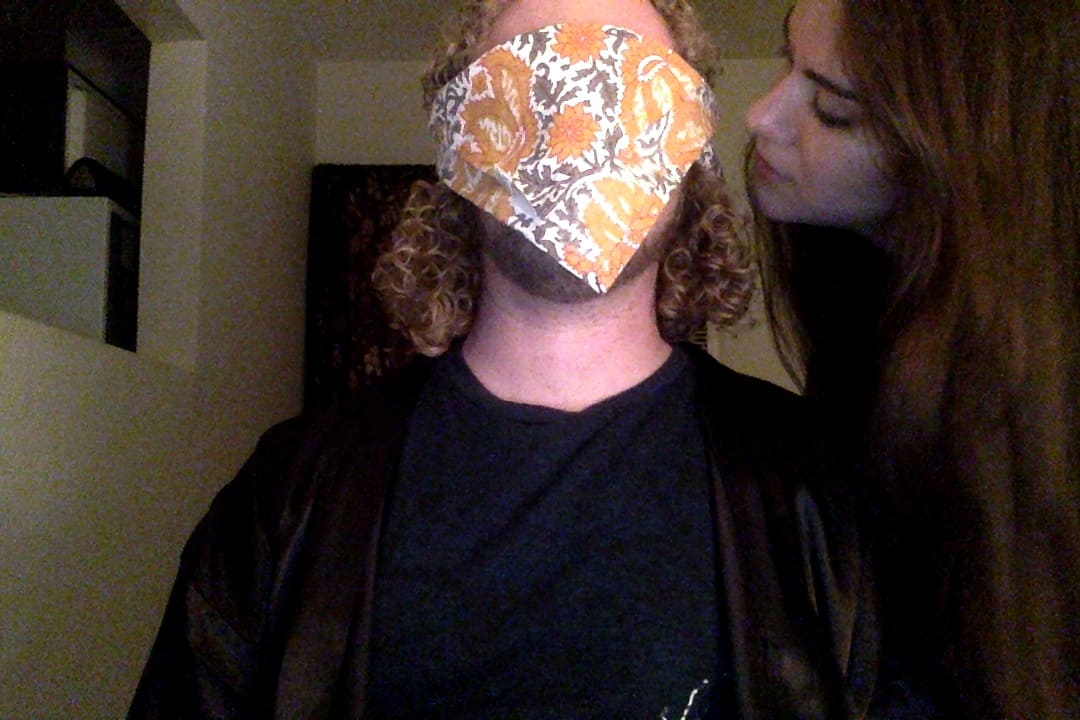